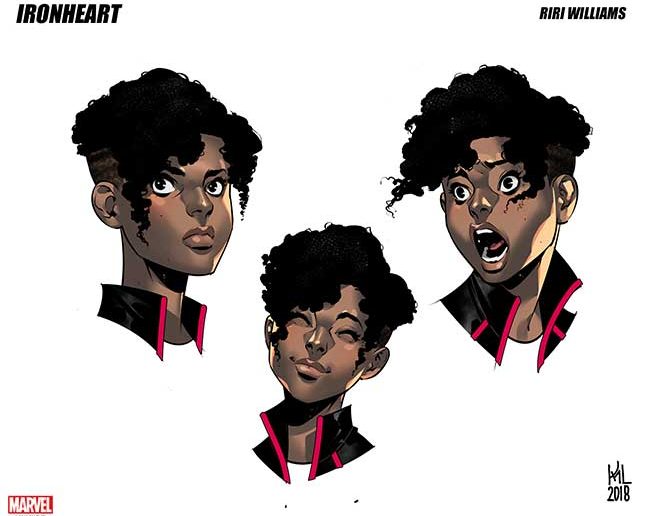 Ironheart gets ongoing series from Eve Ewing and Kevin Libranda

Marvel has announced that Riri Williams is getting her own series from writer Eve Ewing and artist Kevin Libranda.

“People don’t just gravitate toward Hulk or Captain America or Spider-Man because of their powers, the reason they say so-and-so is my favorite superhero is because of who they are as people and about what they stand for,” Ewing told The Chicago Tribune in an interview. “So I think the really exciting thing is really building out Riri, not as just Ironheart, but who is she as a person?”

Riri Williams has been quite controversial in some circles, but the hero continues to gain popularity, and Ironheart #1 might just be the series she needs to become a hit with a wider fan base.

Ewing is the award-winning author of Electric Arches, and Ironheart #1 will mark her Marvel debut. 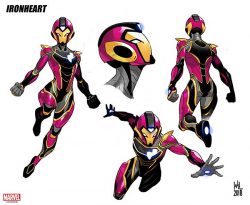 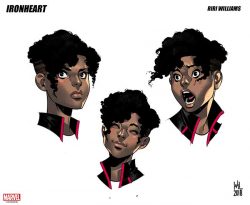 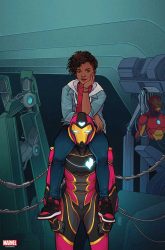 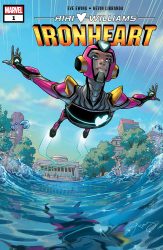 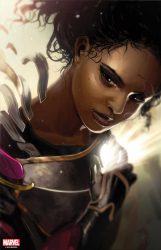 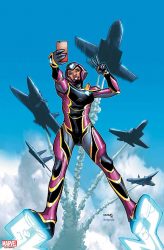 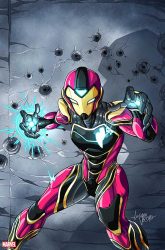