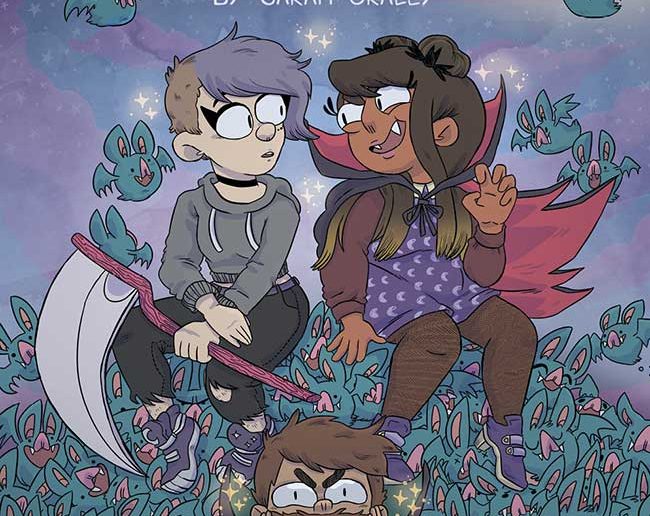 Kim Reaper is back, and Oni Press sent us a sneak peek of Kim Reaper: Vampire Island #1 that arrives in stores in September.

Kim and Becka are back and dealing with the troubles of supernatural dating in Kim Reaper: Vampire Island! College relationships are tough for everyone, but they’re EXTRA hard for Kim. Her grumpy grim reaper bosses are always mad at her, her girlfriend Becka’s roommate keeps hanging around, and now everybody is super into vampires for some reason! And she accidentally let slip that she knew about an island full of them?! Oops, better pack up your scythe—we’re all going on a really weird date! 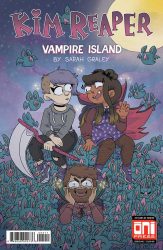 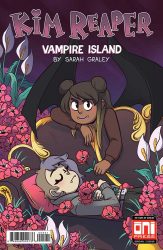 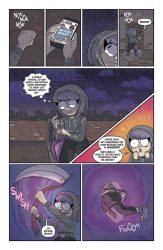 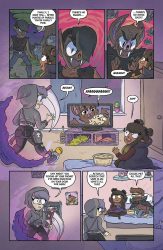 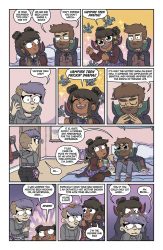 Kim Reaper: Vampire Island #1 is written and illustrated by Sarah Graley. The first issue arrives in stores on September 5, 2018.