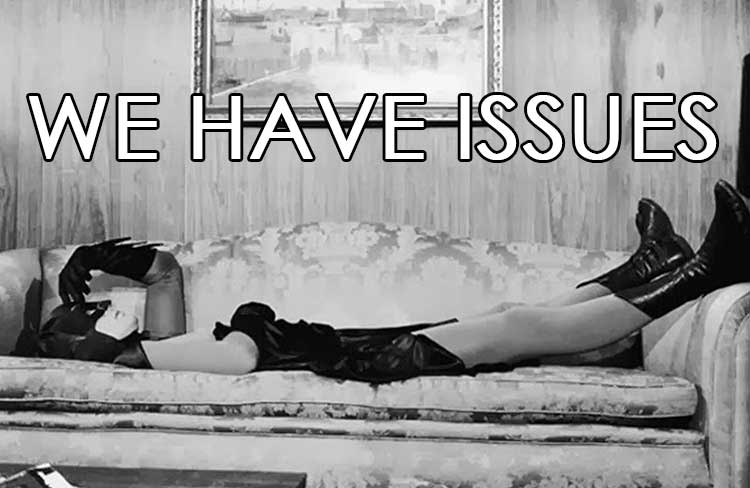 We Have Issues: Will KEYFORGE Survive Its Own Players?

KeyForge is a brand new card-based game introduced this year at GenCon. It comes with about as good a pedigree as any game could: It is put out by Fantasy Flight Games, and created by Dr. Richard Garfield himself, the creator of Magic: The Gathering.

Magic: The Gathering is going to come up a lot in this piece, fair warning.

But first let’s look at what KeyForge has to say about KeyForge on the Fantasy Flight website:

Enter a world where anything is possible in KeyForge! Here in the world’s first Unique Deck Game, two players become Archons racing to forge keys that unlock…

Every Archon Deck contains a full play experience with a deck that cannot be altered, meaning it’s ready to play right out of the box. Not only does this remove the need for deckbuilding or boosters, it also creates a new form of gameplay with innovative mechanics that challenges you to use every card in your deck to find the strongest and most cunning combinations. It is not the cards themselves that are powerful, but rather the interactions between them—interactions that can only be found in your deck. Your ability to make tough tactical decisions will determine your success as you and your opponent trade blows in clashes that can shift in an instant!

A deck that cannot be altered? Removes the need for deckbuilding or boosters? What does it remove it from?

The Ivorytusk Fortress In The Room

And of course, the answer is Magic: The Gathering, or rather, the paradigm that Magic has created as the 104,000,000,000,000,000,000,000,000 pound gorilla in trading card games. In fact, the majority of KeyForge’s current buzz centers around a philosophy where the game’s purchase, play, and collection format try to address issues with Magic. For example:

Of course what it doesn’t address is the inverse of that, the things that people like about this system.

The Only Way to KeyForge

So what does that all mean?

Well… A big reason for Magic: The Gathering’s popularity, is that it is an extremely flexible and customizable game. There are multiple formats with drastically different rules, which the cards can support. The card itself doesn’t dictate how you play it, how you came to acquire it, or what other cards you play it with. Those are things we as players decide when we sit down to play. Those rules are called “formats”, and trading card games can usually support multiple formats. In fact, some of Magic’s biggest, most recognizable formats were created by the playing community, among them Commander/EDH, and what is probably its most popular one: Draft.

KeyForge is entering the same arena as Magic, but explicitly saying “There is only one way to play this game.” and it is my prediction that this philosophy will not survive contact with the player base. One only has to look at video games where (whether the developers are cool with it or not) communities will hack or modify games to get the experience they want. Hacking a video game, however, requires solid programming skills and specialized equipment; all you really need to hack this game are 36 opaque card sleeves. As soon as the community gets a hold of it we’ll start seeing unsanctioned rules for customization, fan formats, and community campaigns for Fantasy Flight-sanctioned tweaks. If FF is receptive to these campaigns I foresee sideboard-like mechanics, faction packs and other, similar customization options. Maybe even embracing fan formats for tournament play.

And if they don’t, then the question becomes “Will the players stick with it?” and maybe they will. Maybe the gameplay, factions, art and story will continue to propel it forward. And, maybe I’m wrong and all the restrictions around the game will help it rather than hinder it. It’s honestly too early to tell. But I have a feeling I’m right.

KeyForge is slated to hit stores in the fourth quarter of 2018.