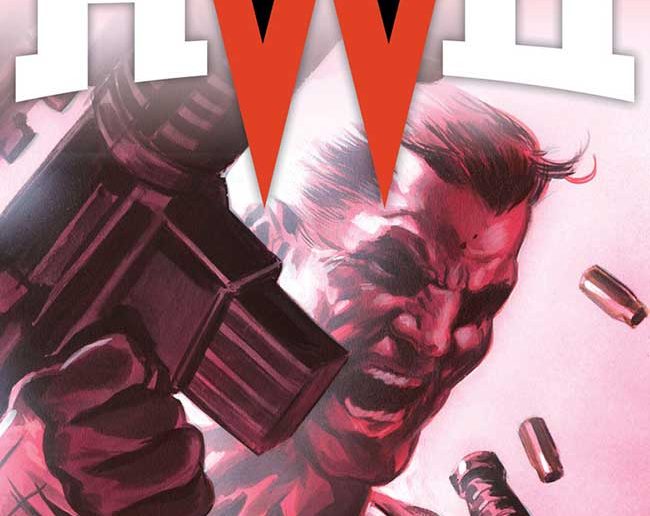 HARBINGER WARS 2 #4 (of 4)
Written by MATT KINDT
Art by TOMÁS GIORELLO with RENATO GUEDES
Colors by DIEGO RODRIGUEZ
Letters by DAVE SHARPE
Cover A by J.G. JONES (JUN182070)
Cover B by MICO SUAYAN (JUN182071)
Interlocking Variant by JUAN JOSÉ RYP (JUN182072)
HW2 Icon Variant by FELIPE MASSAFERA (JUN182073)
$3.99 | 32 pgs. | T+ | On Sale AUGUST 29
From across the Valiant Universe, the paths of all of the world’s most formidable heroes – X-O Manowar, the Harbinger Renegades, Bloodshot, Ninjak, the Secret Weapons, H.A.R.D. Corps, and dozens of newly activated psiots – have finally converged, drawn together by their old ally Livewire’s last-ditch effort to protect the powerless. Now, the long-brewing battle between Valiant’s greatest icons will finally reach the stratosphere – literally – and, out of the ashes, a new order for the Valiant Universe will be hewn! 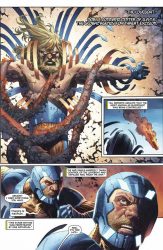 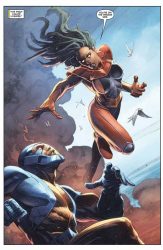 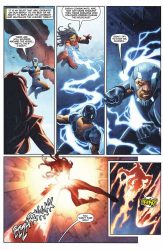 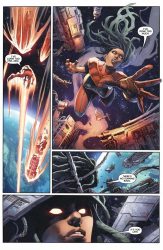 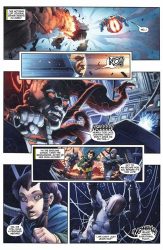 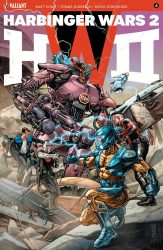 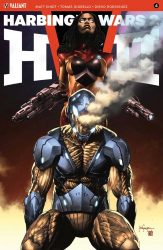 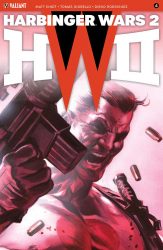