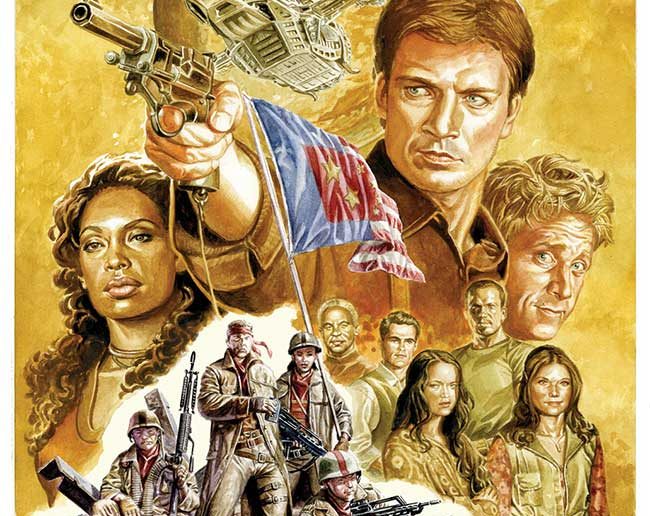 With the fans all excited about new Firefly comics coming our way, BOOM! Studios has released the first variant cover for Firefly #1 by J.G. Jones. Firefly #1 is scheduled to arrive in November 2018.