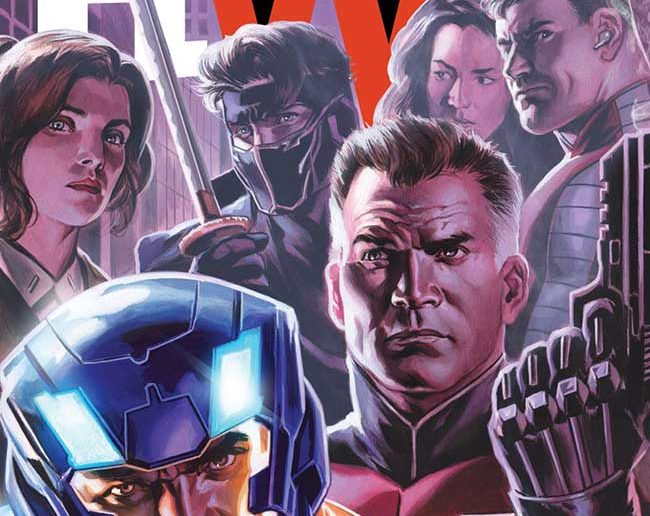 HARBINGER WARS 2: AFTERMATH #1
Written by MATT KINDT
Art by ADAM POLLINA
Cover A by RAÚL ALLÉN (JUL182261)
Cover B by LEWIS LAROSA (JUL182262)
HW2 Icon Variant by FELIPE MASSAFERA (JUL182263)
$3.99 | 32 pgs. | T+ | On Sale SEPTEMBER 26
The power’s back online and the fighting is over…but who are the real victors of HARBINGER WARS 2, and what was truly lost in the carnage? For those who survived the terrible onslaught – and who must now witness the devastating aftereffects of their actions – will there ever be peace again?

As the seismic summer event of 2018 comes to a close on September 26th, New York Times best-selling writer Matt Kindt and master artistic storyteller Adam Pollina sort through the rubble of the most brutal confrontation ever felt in the Valiant Universe in HARBINGER WARS 2: AFTERMATH #1 – featuring covers by Raúl Allén (SECRET WEAPONS), Lewis LaRosa (BLOODSHOT SALVATION), and Felipe Massafera (Green Lantern/Planet of the Apes)! 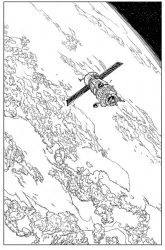 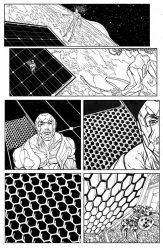 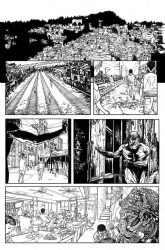 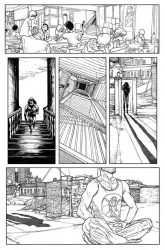 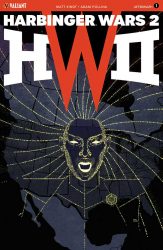 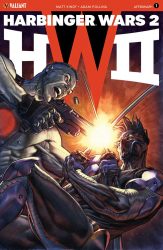 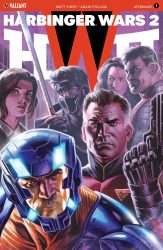