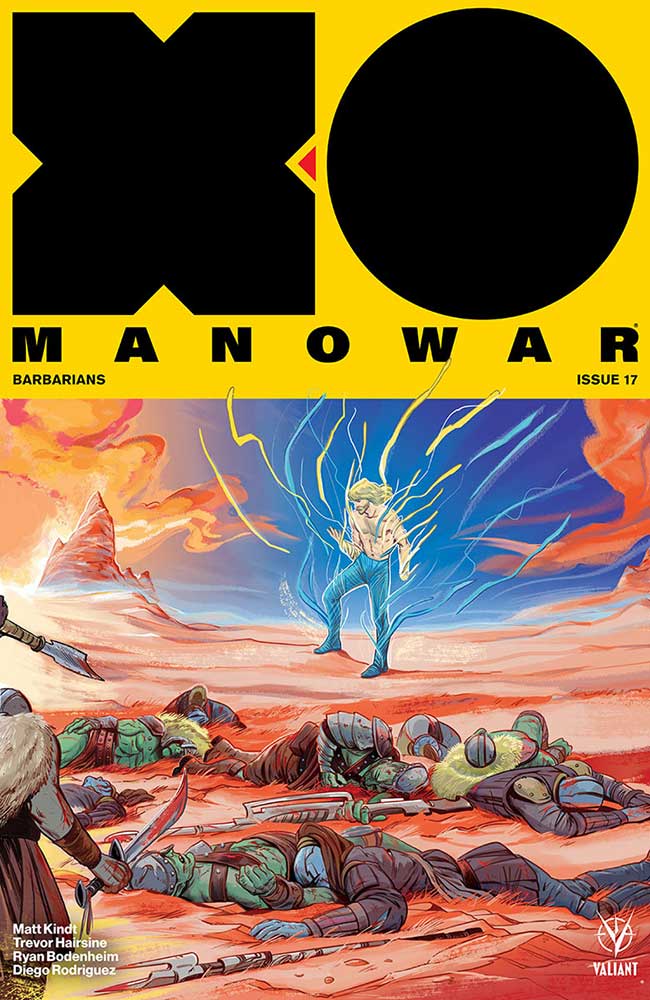 Shackled against his will and brought forward into the homeland of his enemies, Aric of Dacia – the war-hardened Visigoth who will one day become the unstoppable X-O Manowar – is about to encounter a staggering sight: the city of Rome! Soon, Aric will discover that the capital of history’s most ruthless empire can be far more dangerous than any battlefield… And even if he survives the hidden horrors of the emperor’s dungeon, can he withstand the all-out brutality of the Coliseum?

PREVIEW: The BIG Adventures of Babymouse: Once Upon a Messy Whisker