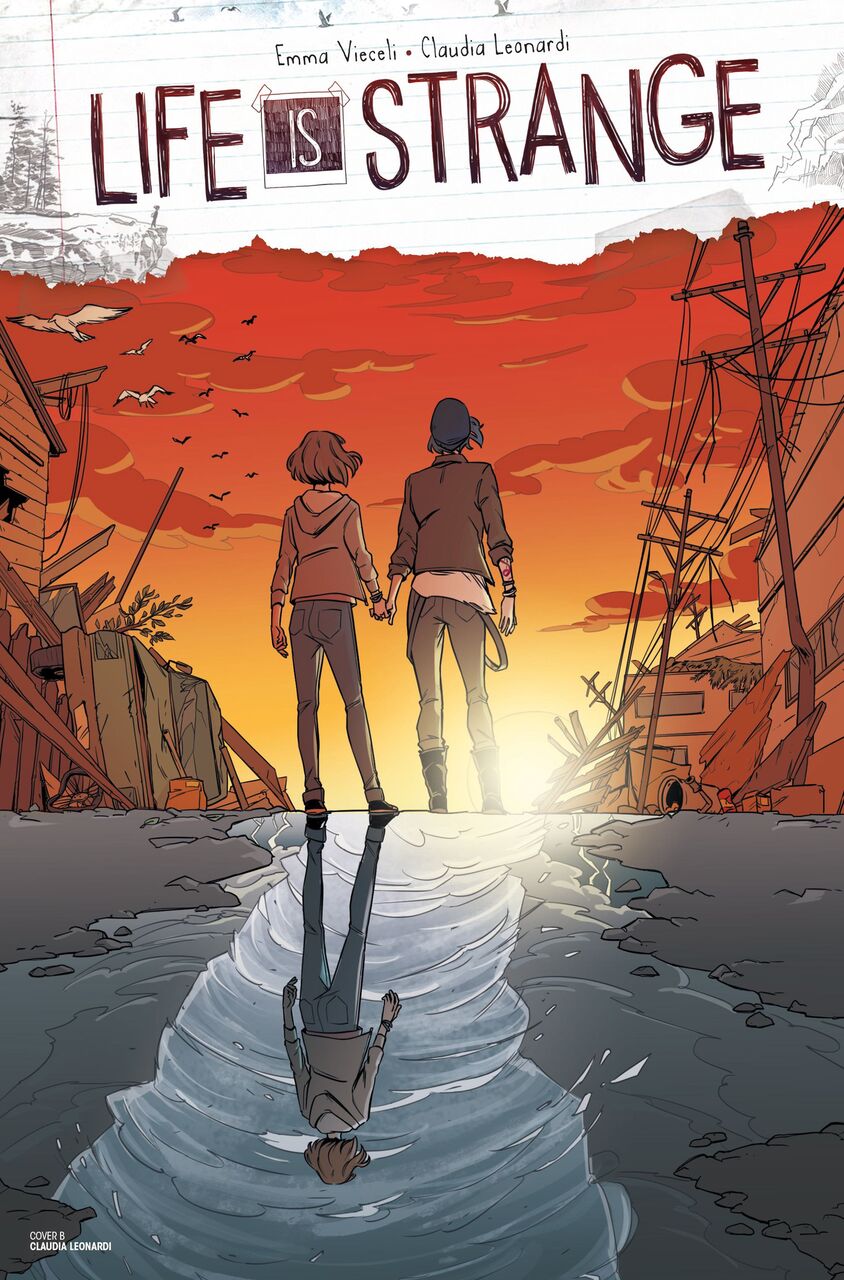 Titan Comics and SQUARE ENIX® are delighted to announce the creative team of the all-new comic book series set in the world of the acclaimed videogame series, LIFE IS STRANGE™.

The first issue of the four-part comic miniseries launches in November 2018.

Titan Comics’ LIFE IS STRANGE returns readers to Arcadia Bay in the company of fan-favorite characters Max Caulfield and Chloe Price, charting the shocking course of a possible future after one of the two endings of the game. The first game in the series, LIFE IS STRANGE, which connects directly to this new comics series, follows the story of Max Caulfield, a senior majoring in photography who discovers that she can rewind time when trying to save her best friend Chloe Price. The pair investigate the mysterious disappearance of fellow student Rachel Amber, and uncover a dark side to the life in Arcadia Bay. Meanwhile, Max quickly learns that changing the past can sometimes lead to a devastating future.

Titan’s new comic series is written by Emma Vieceli (Olivia Twist, Breaks, Doctor Who, Back to the Future) with interior art and covers by Claudia Leonardi of IHQ Studios, and colors by Andrea Izzo. The series will launch with a cover by superstar Manda Schank, with more to be revealed.

“Like so many players all over the world, I fell hard for Max and her story from the release of episode one, and every chapter brought more heartache, tears and emotional rollercoasters,” said Life Is Strange writer Emma Vieceli, “One of the wonders of the series is that every player may have taken Max and Chloe on a unique journey, and so distilling their possible futures into one mini-series is a huge thing. Importantly, as with the game, it must always be remembered that what we’re creating here is one possibility out of many. I’m excited with the story we’ve opted for, and I hope readers will be too!”

LIFE IS STRANGE #1 will be available to order from the September Diamond Previews catalogue, listings for which go live August 22.