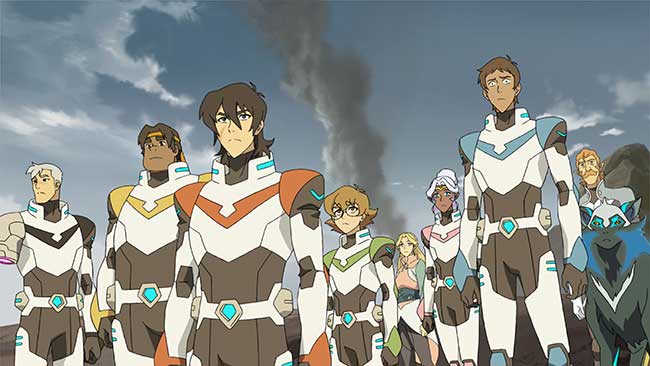 Voltron season 7 trailer arrives, season 8 to be the last

It was packed at the Voltron Legendary Defender panel at the San Diego Comic-Con as fans had a chance to catch the first trailer for season 7.  Here is that trailer, and highlights from the panel.

With Lotor defeated and Shiro recovered, the Paladins are finally able to set a course for Earth. After a long and perilous journey, they discover that their…