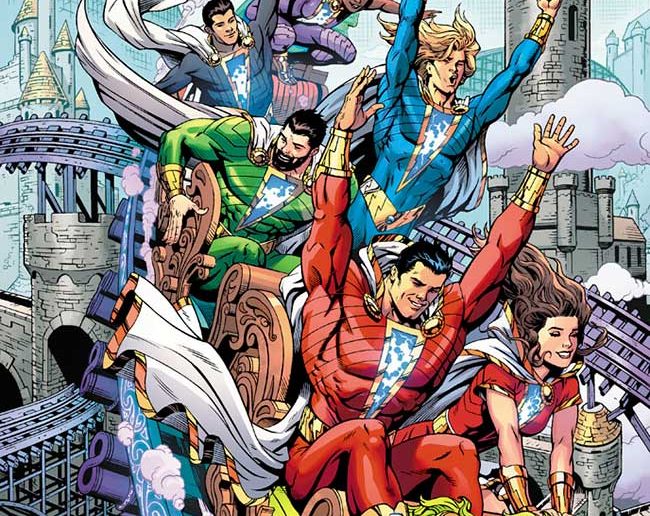 DC Comics at SDCC Day One

DC Comics made a number of announcements at the San Diego Comic-Con, including a new Shazam series from Geoff Johns.

During DC’s State of the Union Press Breakfast, Jim Lee and Dan DiDio spot about the success of their current books, and the initiative to keep the core audience engaged while also bringing in new readers with new creators and titles. 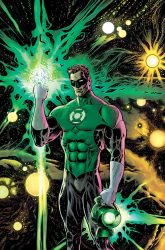 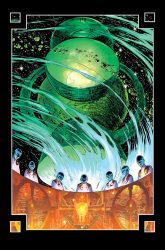 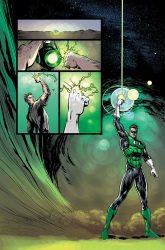 JUST ANNOUNCED at #SDCC2018: The Dark Knight is no stranger to working on a team, but how will he fare with the Joker by his side? Find out in BATMAN/JOKER: THE DEADLY DUO by @Marc_Silvestri! Here's a FIRST LOOK at the cover to Issue #1! #DCSDCC pic.twitter.com/JUA6r2KwJB

Overall, it seemed like a very quiet first day for DC at the SDCC, but there are more panels to come!