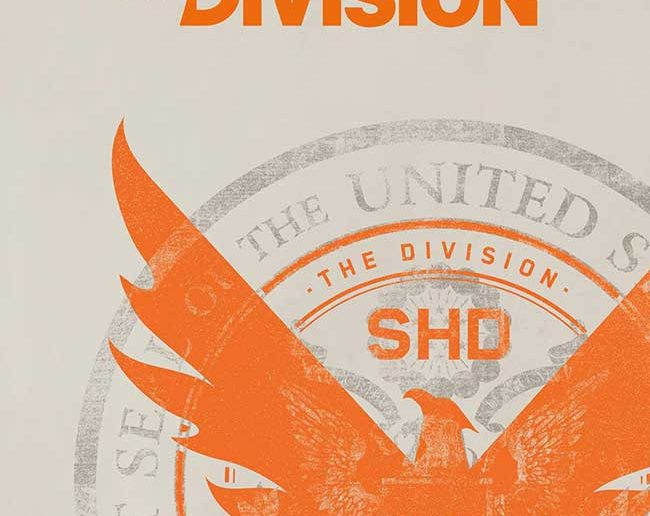 Dark Horse Comics and Ubisoft have teamed to bring fans of The World of Tom Clancy’s The Division a behind the scenes look at the art and lore of the video game series. Millions lay dead in the aftermath of a catastrophic biological attack, and the disease continues to spread. With infrastructure in ruins and D.C. on the brink of collapse, the agents of the Division are called to action as the only hope to restore order. If the agents fail, the nation will fall. Don’t miss this opportunity to learn all there is to know about the tactical methods, the high-tech tools, and the all-important mission of the Division!

In addition to the game book, Dark Horse has announced it will expand the world of the video game with a Tom Clancy’s The Division comic book series that will arrive in 2019.

The World of Tom Clancy’s The Division HC book will arrive on March 19, 2019.