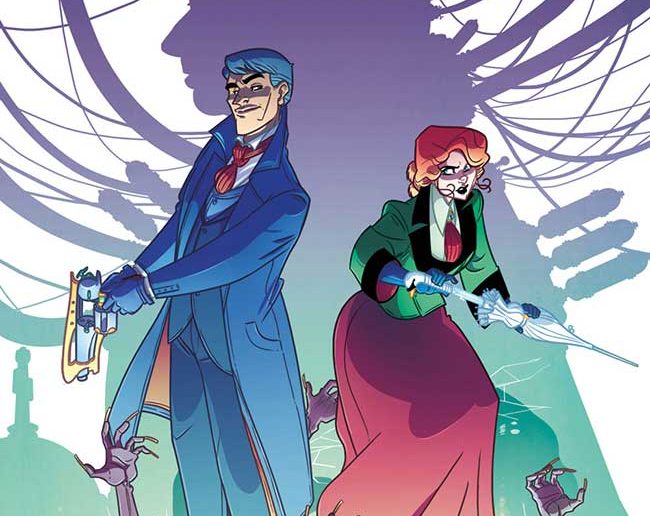 Here is your first look at Newbury and Hobbes

Titan Comics sent Major Spoilers a sneak peek of the first issue of Newbury and Hobbes, the steampunk series from writer George Mann.

In celebration of the 10-year anniversary of the Newbury & Hobbes novels, Titan Comics are publishing installments of a brand-new Newbury & Hobbes prose short story, written by George Mann, in each issue of the new comic series. This new comic series also features the shocking return of Dr. Aubrey Knox – the rogue agent and occultist – who was left for dead in the final pages of The Osiris Ritual, back in 2009. 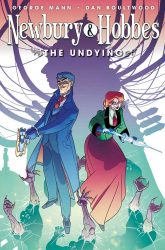 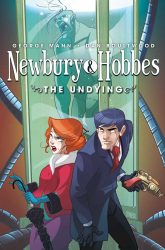 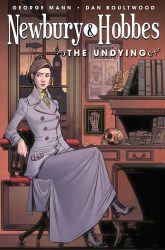 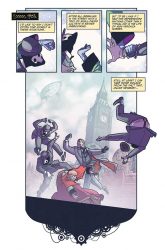 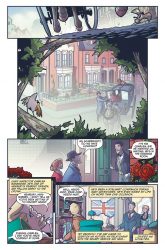 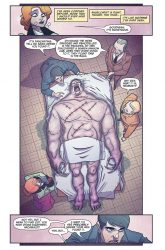