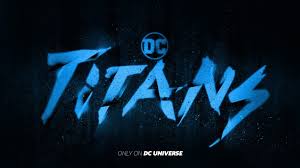 As the DC streaming service prepares to launch, Warner Bros. has released the first trailer for the upcoming Titans series.

Wow. That’s a bit darker than I was expecting. But perhaps that is as intended as Teen Titans GO! is super light and all over the place with its humor, while the Young Justice series keeps it relatively middle of the road. While this Titans trailer has all the markings of a Gotham series mixed with the edgier feeling of Riverdale, this trailer definitely feels like it would have been a perfect fit for The CW… well, except for Robin dropping the F-bomb.