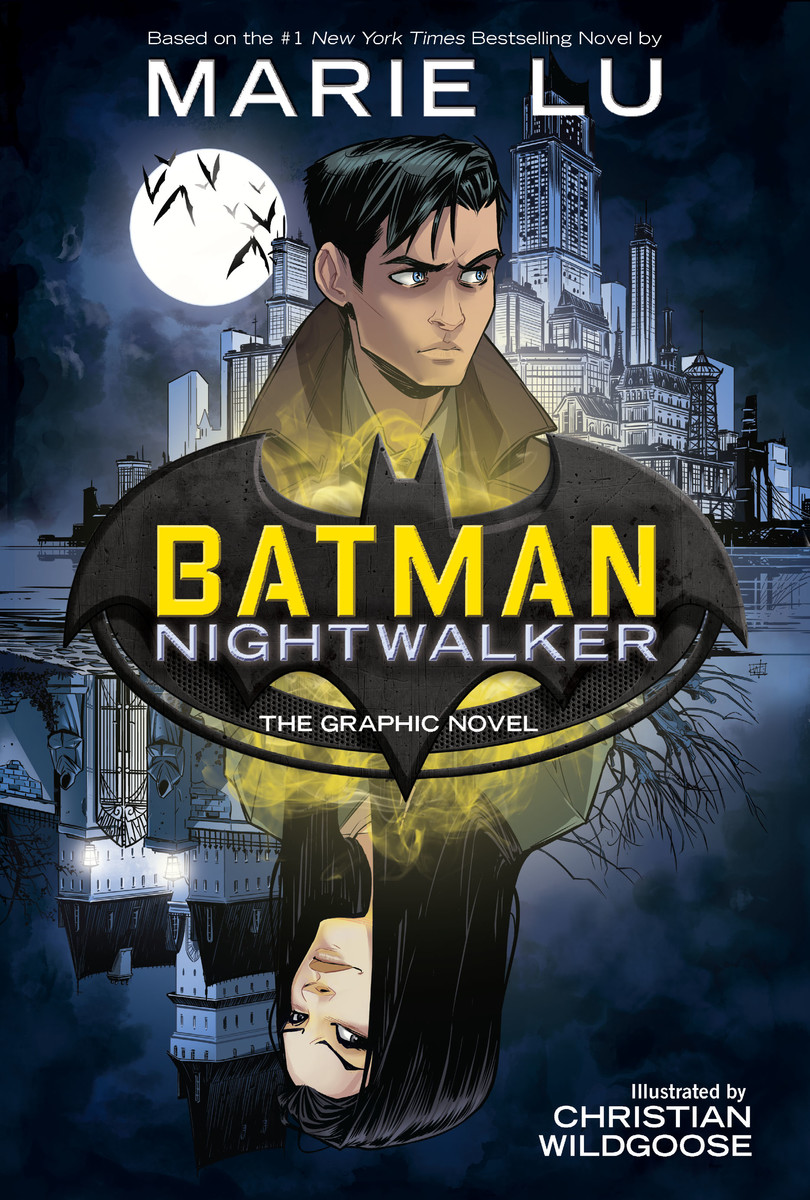 Marieke Nijkamp, the #1 New York Times best-selling YA author of This Is Where It Ends, will bring her storytelling to DC’s young adult line of graphic novels—DC Ink—with an original tale about a teenage Oracle, the superhero alter-ego that Barbara Gordon assumes after an encounter with The Joker confines her to a wheelchair. ORACLE: RISING will be joined by another tale about a teenage Batgirl, Cassandra Cain, in SHADOW OF THE BATGIRL, written by acclaimed author Sarah Kuhn, known for her popular Heroine Complex novels.

The complete list of DC Ink and DC Zoom titles and creative teams announced to date include: