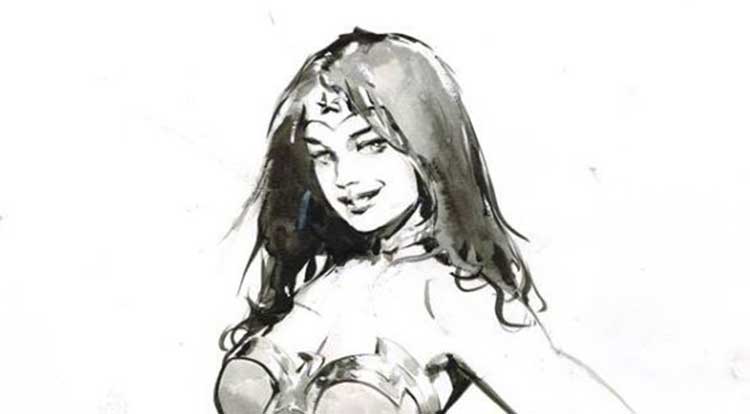 DC Comics announced yesterday that G. Willow Wilson, creator of Kamala Khan aka Ms. Marvel for Marvel, is returning to the publisher to take on Wonder Woman in November. While some are surprised by this news, this is not the first time Wilson has written for DC Comics. Previously the writer has written issues for Superman and The Outsiders, as well as Vixen: Return of the Lion limited series in 2008. In November, she will take on Wonder Woman with The Just War story arc.

“I’m delighted to be writing such an iconic character as Wonder Woman and to be working with DC once again,” said Wilson. “With more than 75 years of history, Wonder Woman has a wealth of backstory and drama to draw from, and I look forward to putting a spin on Diana and her supporting cast that’s both new, yet familiar. It’ll be a challenge to do her justice, but I like a challenge and can’t wait to get started.”

Joining Wilson will be artist Cory Nord, who recently launched The Unexpected as part of DC’s The New Age of DC Heroes line.

What can we expect to see in the upcoming Wonder Woman run?

When Steve Trevor’s unit goes missing in an Eastern European country torn by revolution, Wonder Woman immediately flies across the globe to help him—only to slam into the brick wall that is Ares, the God of War, who’s taken a strange interest in this conflict. But why is Ares acting so strange? Has he turned over a new leaf? Does Wonder Woman have a chance to redeem him? And just as important…if Ares has returned to Earth, then what happened to the supposedly unbreachable prison built to contain him—Wonder Woman’s homeland, Themyscira?

It all kicks off in Wonder Woman #58, which arrives in stores on November 14th.