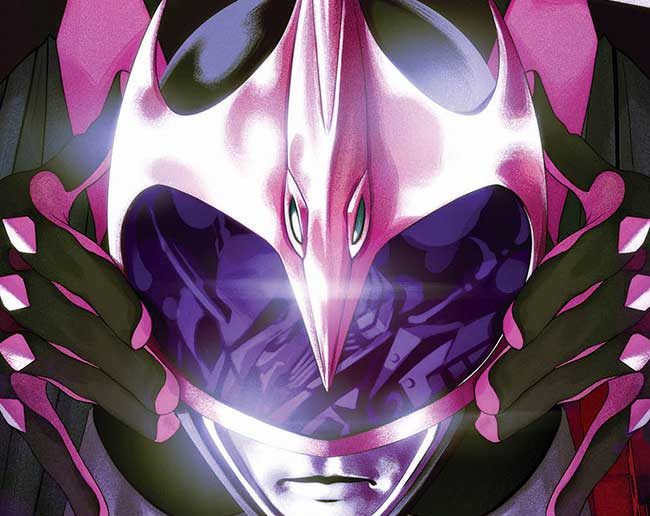 When you head out to the San Diego Comic-Con next week, make sure you stop by the BOOM! Studios booth to check out the exclusive merch the publisher is bringing to the show.

These exclusives will be available at booth #2229, occupying one of the most prominent positions on the convention floor, bringing with them a diverse array of panel programming and special guests including a WWE Superstar, former Power Rangers and diverse lineup of talent from BOOM! Studios award-winning graphic fiction lineup. Jim Henson’s Beneath the Dark Crystal #1 Variant Cover by Jay Fosgitt
$10 each, limited to 250 units ​
Mouse Guard: Gwendolyn and Midnight Pins by David Petersen
$10 each, limited to 500 units per pin The Thrilling Adventure Hour #1 Variant Cover by Sean “Cheeks” Galloway
$10 each, limited to 250 units
Series writers Ben Acker and Ben Blacker will also be signing copies during their booth appearance