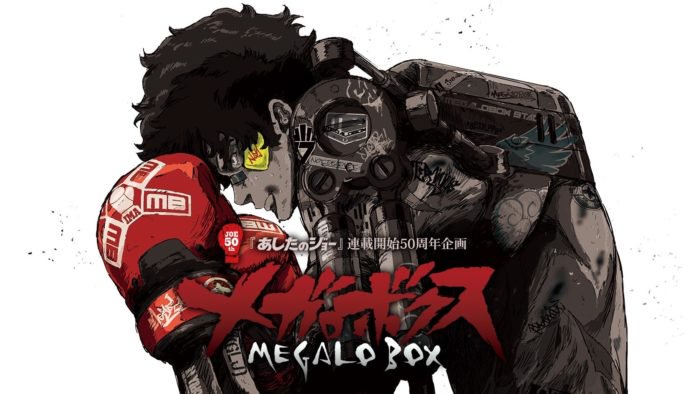 VIZ Media, LLC (VIZ Media), a premier company in the fields of publishing, animation distribution, and global entertainment licensing, thrilled fans during its official panel held at Anime Expo as it announced the acquisition of the MEGALOBOX anime series.

MEGALOBOX reboots the classic manga published by Kodansha, Tomorrow’s Joe, the widely acclaimed story of an orphan who becomes a champion boxer that marks its 50thAnniversary this year. VIZ Media acquired the exclusive theatrical, broadcast, home media, and non-exclusive streaming, merchandise and consumer products rights to MEGALOBOX from TMS Entertainment Co., Ltd., one of the world’s largest and most distinguished animation studios.

A variety of renowned anime industry veterans make up MEGALOBOX’s staff, including Director and Conceptual Design by Yo Moriyama (Attack on Titan) and Series Composition and Screenplay by Katsuhiko Manabe (Fist of the North Star: The Legends of the True Savior).

In MEGALOBOX, the protagonist of the story is a young man with no origin and known only by his ring name: “JNK.DOG” He survives by fighting in rigged, underground matches of a sport called MEGALOBOX, a form of fighting utilizing powered exoskeletons. JD is bored, resigned and unfulfilled—until the day he encounters Yuri, the reigning official champion of MEGALOBOX.

For additional information on MEGALOBOX and other anime and manga titles distributed and published by VIZ Media, please visit viz.com.