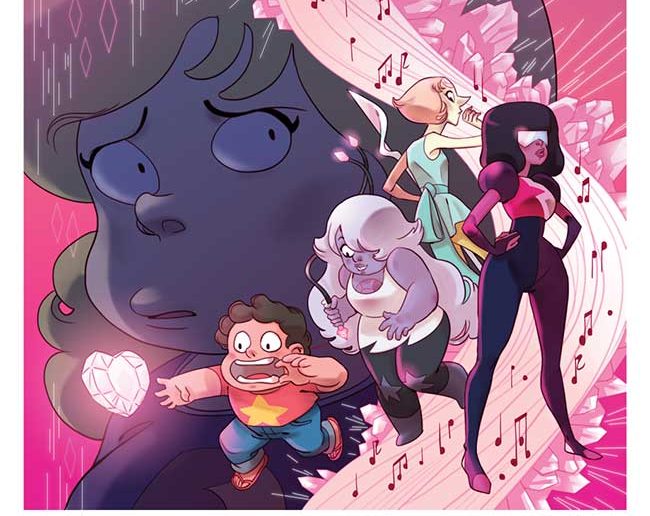 Here is your first look at Steven Universe: Harmony #1

BOOM! Studios is kicking off a new five-issue mini-series featuring Steven Universe and the Crystal Gems and we have a sneak peek of Steven Universe: Harmony #1.

“Steven and the Crystal Gems thought the Gem War was a thing of the past and well…they were really, really wrong,” said Matthew Levine, Editor, BOOM! Studios in a press release. “Steven Universe: Harmony is going to bring new headaches and challenges for our heroes, along with all the trademark, heart, humor and adventure you’ve come to expect!” 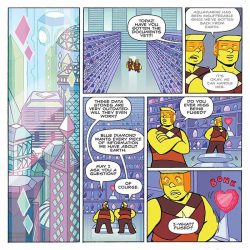 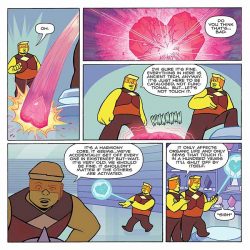 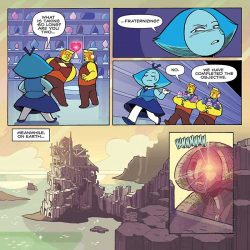 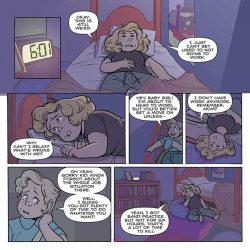 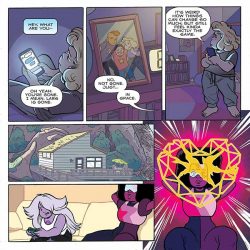 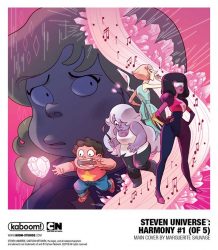 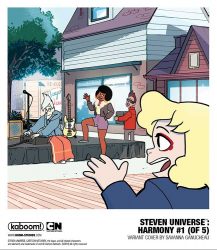 Steven Universe: Harmony #1 will also have an 8-inch by 8-inch square format, which is really kind of cool. The first issue will arrive in August 2018.