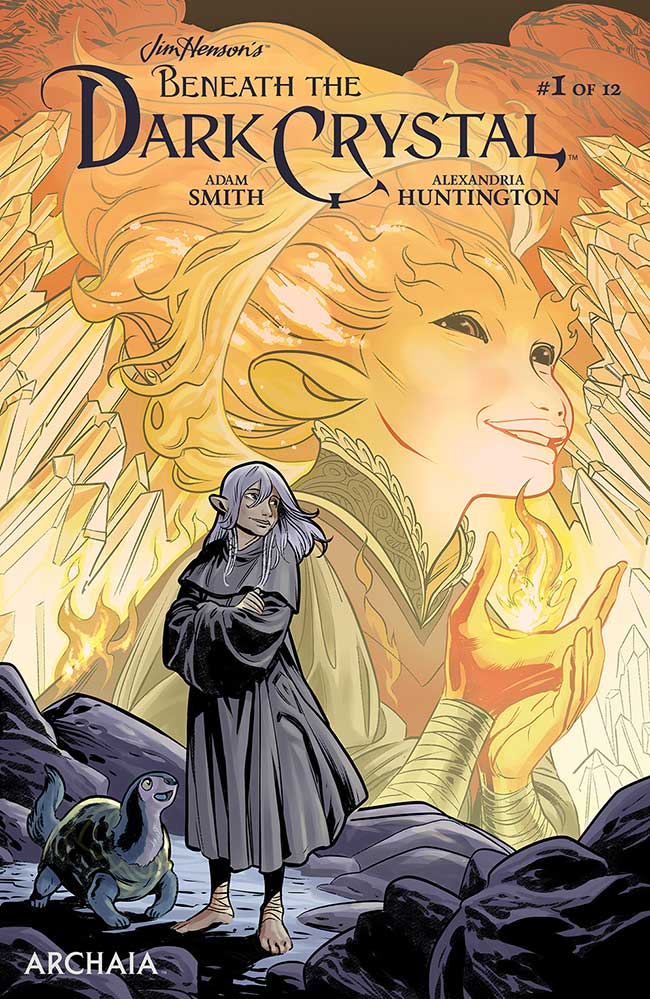 Jim Henson’s Beneath the Dark Crystal #1

Arriving at the Crystal Castle where he was once a lowly acolyte, Kensho is asked to accept the responsibility as leader of Thra. But he will have to rectify sins of the past before he can decide if he—or anyone—is fit to rule.

Meanwhile, the realm of Mithra is being rebuilt by the newly-crowned Ember Queen Thurma, whose own quest to decide the future of her land is thrown into question when another Fireling makes a claim as the true heir to the throne.