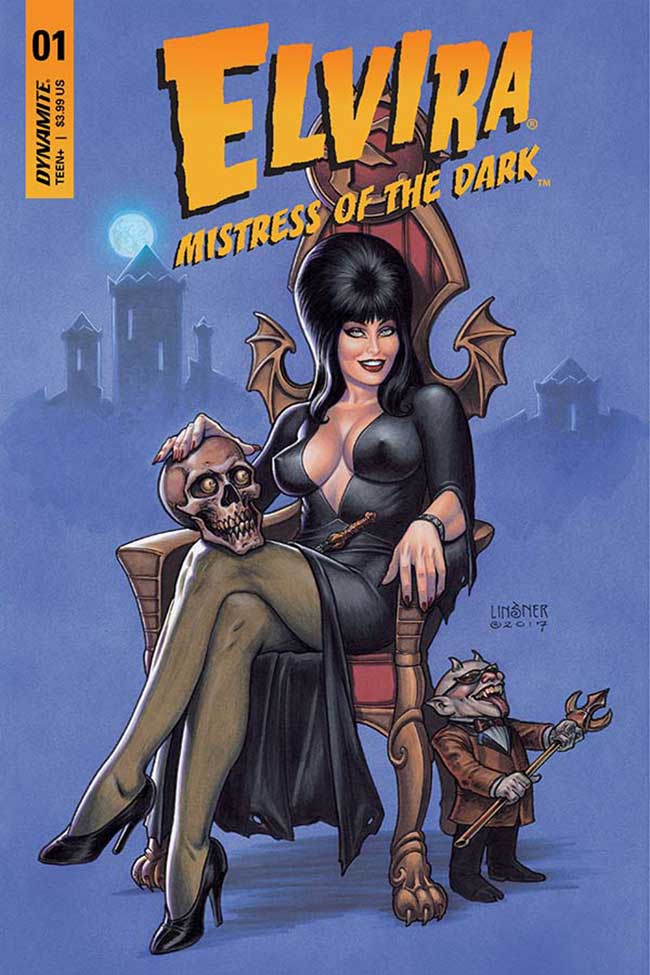 Elvira: Mistress of the Dark #1