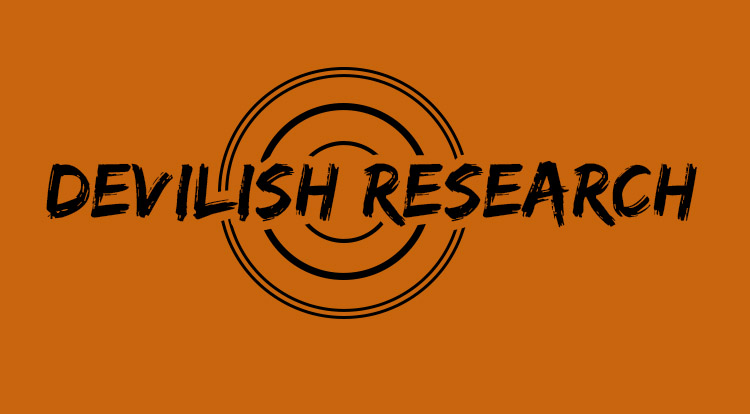 The final season of the Void Saga rolls forward on the Critical Hit podcast! Now, the floodgates are open, and old deities arise from their slumber. Who are these new gods? Take the jump for a rundown of who our heroes might meet this season.

Domain: Traps, Cheating
Holy City: Snapstab
Symbol: Lizard
“O-Malgublyet King of Goblins, Smile upon us with your jagged smile. One day all Goblin-Kind will cheer in unison when our blood-stained king returns.”

Domain: Strength
Holy City: Path of Peonies
Symbol: A Closed Fist
Kord is one of the most well-documented slumbering gods. He has many active followers; both in the astral sea, and the natural world. His church remains active, if scattered. Kord is known to value righteousness and heroic strength.

Domain: Fire, Volcanoes
Holy City: Burning Mountain
Symbol: Volcano
Rafaga was always fond of scholars, or rather, of the way they would scream when she would burn their works.

Domain: Learning
Holy City: Sage’s Rectory
Theen’s holy city was once a bastion of magical and martial knowledge, ancient texts reference it frequently, both as a landmark and destination.
Symbol: Book

Domain: Sorrow
Holy City: The Thrice-Anointed Prison
Even in her heyday, it was easy to downplay The Weeping Maiden as a goddess of bad poetry and weepy teenagers. In reality though, The Maiden was always the patron of widowers, exiles and the screaming pain of losing a child.
Symbol: Eye with Three Tears

Domain: Poison
Holy City: The Toad’s Boardwalk
Most information pertaining to Gomma comes through his vices. A gambler, glutton, and hoarder, this god almost always got his way.
Symbol: Fin

Domain: Hunting
Holy City: Bleak Forest
Great Tiger was once a different god, but when he killed and ate the heart of Yosoch Nine-Heads (a colossal tiger-like monster), he took on a tiger-like aspect. Legend says if he ever finds a quarry greater than Yosoch he will change again.
Symbol: Three Stripes

Domain: Neutrality
Holy City: The Hexagon Towers
Research suggests that there was a time when all gods operated under a codified system of laws. In those days all grievances were arbitrated by The Bronze Prince.
Symbol: Hexagon

Domain: Medicine
Holy City: Writhing Nest
Mesko was a healer, trickster, and assassin, once part of a trinity of healing goddesses she is the only one whose writings remain.
Symbol: Two-headed Snake

Domain: Disease
Holy City: Pools of Mourning
“Zorzoreecha, Long Fingered One, Maker of boils and inventor of fevers, spare us from your love and protect us from your touch.”
Symbol: Six Dots

Domain: Weaponry
Holy City: The Thousand Hectare Armory
Once there was an entire pantheon of Dwarven gods, greatest among them was Ulridan, the Smith-Warrior.
Symbol: A Stylized Sword

Domain: Monsters
Holy City: The Screaming Jungles
Research suggests that Phitanozoa did not start out as a goddess, but ascended through a huge act of violence, what exactly that action was is unclear.
Symbol: A Fangly Moon

Domain: Travelers
Holy City: Waypoint
Back in the ancient days, Uranko’s blessing was a guarantee of a successful voyage. Unfortunately, tracking down the fickle god in order to acquire it was usually a quest in itself.
Symbol: A Goose

Domain: Decay
Holy City: Carrion Castle
“Men are faster than stone, but all things race to the loam.” – First line in the Book of Mooroog.
Symbol: Bone Triangle

Who’s your favorite? Who’s the scariest? Let us know in the comments below.