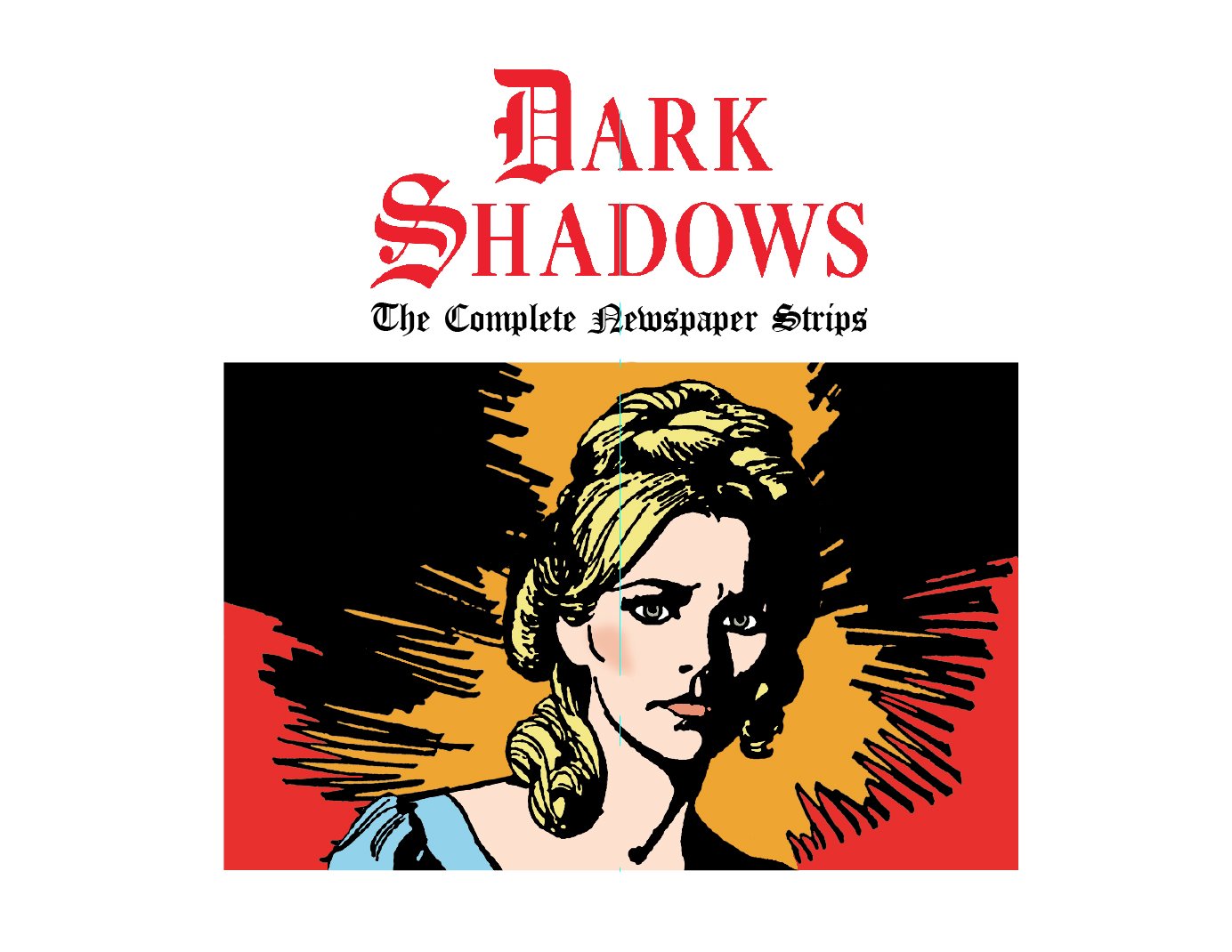 Hermes Press has announced a couple of signed exclusives it is bringing to the San Diego Comic-Con next month from Lara Park and Jim Steranko.