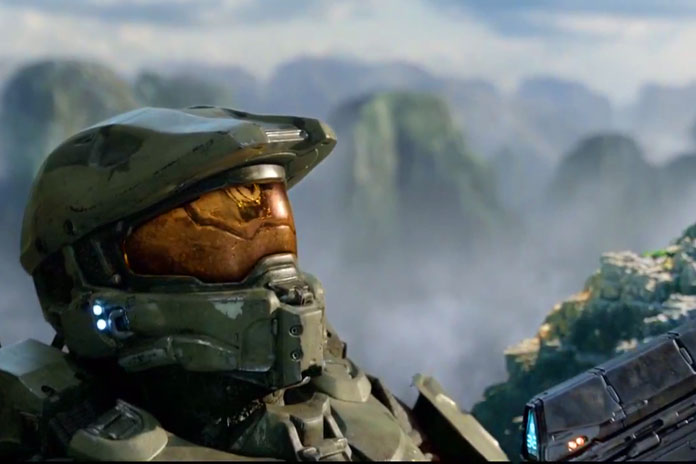 We’ve seen short animated tales of Master Chief and the rest of his team land at various online services, but now we’ll see Halo on Showtime.

The announcement was made yesterday, as the cable network announced it has hired Kyle Killen as the showrunner and executive producer, with Rupert Wyatt set to direct several episodes.

“ ‘Halo’ is our most ambitious series ever, and we expect audiences who have been anticipating it for years to be thoroughly rewarded,” said David Nevins, president-CEO of Showtime Networks. “In the history of television, there simply has never been enough great science fiction. Kyle Killen’s scripts are thrilling, expansive and provocative, Rupert Wyatt is a wonderful, world-building director, and their vision of ‘Halo’ will enthrall fans of the game while also drawing the uninitiated into a world of complex characters that populate this unique universe.”

It will be a few years before we see the show debut, as production isn’t even expected to begin filming until 2019.

What is Rivendell? – Let’s Get Nerdy!