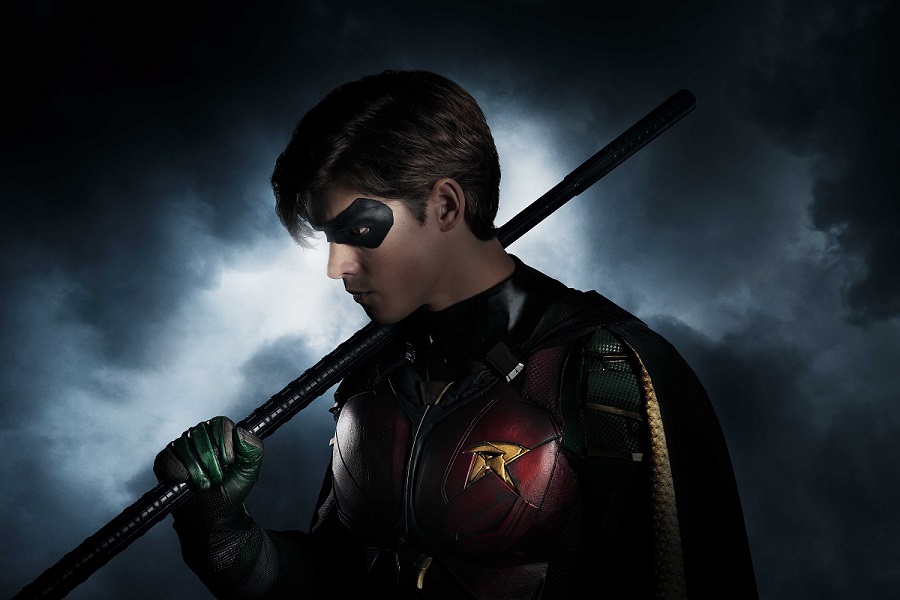 DC Entertainment has announced it will open its DC Universe Digital Service to beta users beginning in August. The online service will feature original content, as well as classic films, television shows, and more, including the upcoming Titans, Doom Patrol, Swamp Thing, and of course the next season of Young Justice.

“DC Universe is so much more than a streaming service. It’s a welcoming place for everyone to immerse themselves in their own level of DC fandom, with the epic characters, stories, and experiences they have come to expect from DC,” said Jim Lee, chief creative officer and publisher, DC Entertainment. “We are investing in and creating original, high-quality shows including the new Titans series, and curating the most beloved nostalgic content, while at the same time elevating the comic reading experience to new heights. Nothing this robust has ever been offered to fans before.”

Something I hadn’t expected was access to a rotating library of comics that you’ll be able to read via the DC Universe app. At launch, subscribers will have access to Action Comics #1, Detective Comics #27, Scott Snyder’s Swamp Thing, and Harley Quinn from Amanda Conner and Jimmy Palmiotti.

“We wanted the DC Universe comic reader to be a blend of art and technology that would further enhance fans’ experience of the live-action and animated programming on DC Universe,” said Dan DiDio, publisher, DC Entertainment. “This hand-curated selection from our decades of comic creations gives fans a thematic digital longbox to carry with them on the device of their choosing or lets them watch exclusive video content on a big screen followed by the comic that inspired it.”

It sounds like DC Entertainment has put a lot of thought into the launch of this service, and how it can be a “one-stop destination” for DC fans. I wish there were other services that thought about this before launching.

Will you be one of the first to sign up, or is this a “Nah, man. Thanks,” deal for you?