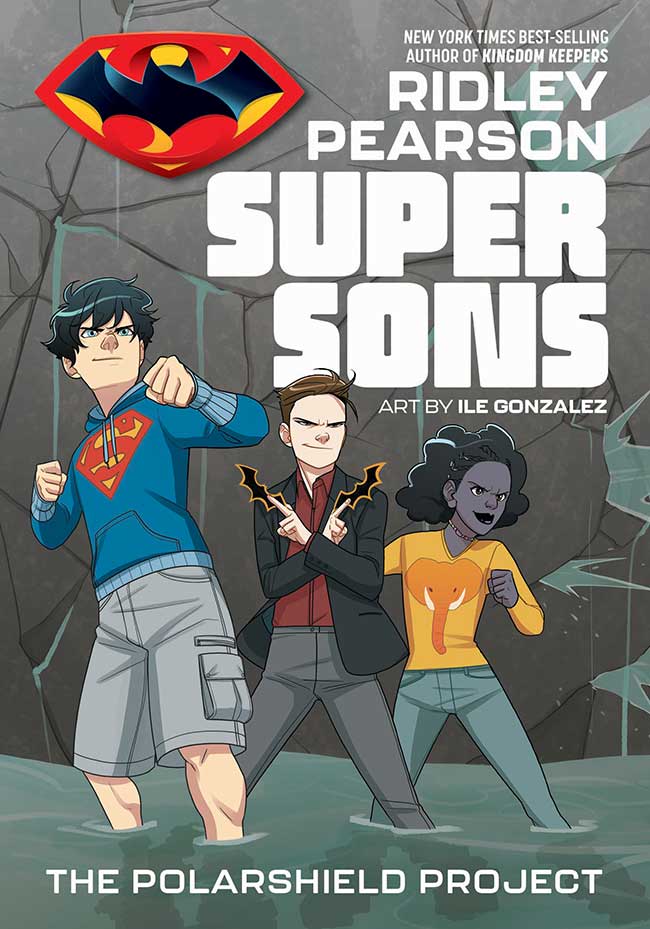 DC Zoom targets middle grade readers ages 8-12 and will tell stories focused on friends, family and growing up. The line will debut in April 2019 with Super Sons: The Polarshield Project, written by award-winning middle grade author Ridley Pearson and illustrated by Ile Gonzalez. The complete list of creative teams for the first wave of DC Zoom titles include:

The covers and first looks for the first wave of DC Zoom and DC Ink titles are illustrated by each respective artist announced today and can be viewed in the image gallery above.

DC Entertainment, home to iconic brands DC (Superman, Batman, Green Lantern, Wonder Woman, The Flash, etc.), DC Vertigo (Sandman, Fables, etc.) and MAD, is the creative division charged with strategically integrating across Warner Bros. and Time Warner. DC Entertainment works in concert with many key Warner Bros. divisions to unleash its stories and characters across all media, including but not limited to film, television, consumer products, home entertainment, and interactive games. Publishing thousands of comic books, graphic novels and magazines each year, DC Entertainment is one of the largest English-language publishers of comics in the world.