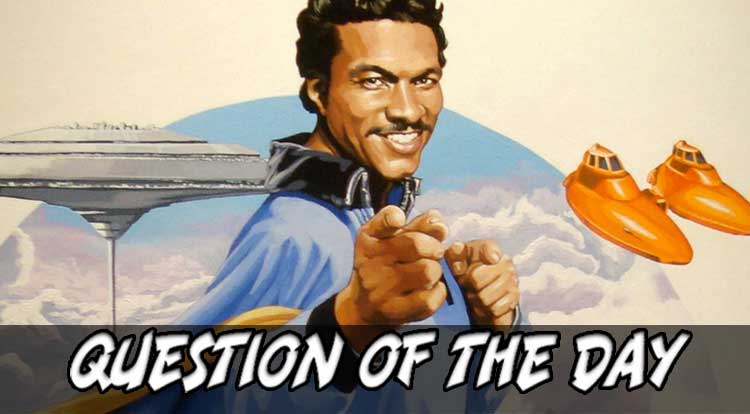 Major Spoilers Question of the Day: Most Missed Edition

One of the many disappointments of Paul Levitz’ post-Final Crisis relaunch of the Legion of Super-Heroes was its lack of Matter-Eater Lad.  Not just because he is one of the unique and iconic LSH members, though he is, and not just because the Volume 4 Legion put so much work into rehabilitating him into a someone who could work in a modern context, though it did.  His “most missed” status comes because the gloom-and-doom idiocy of that volume really NEEDED a little bit of levity, just as J.J. Abrams Trek needed less digital monkey and a big ol’ helping of Lieutenant Arex.  No matter the revamp/relaunch/reboot, there’s one guy that gets left out, whether it be Eric Matthews as a regular in ‘Girl Meets World’ or the criminal lack of Liberty Belle in post-Flashpoint Earth-2, leading to today’s absentee query.

The MS-QOTD (pronounced, as always, “misquoted”) mentions this since I suddenly realized we’re two movies deep in the revived ‘Star Wars’ without so much as an offhand reference to Lando Calrissian, asking: What character do you find is most missed in later installments of your favorite stories?