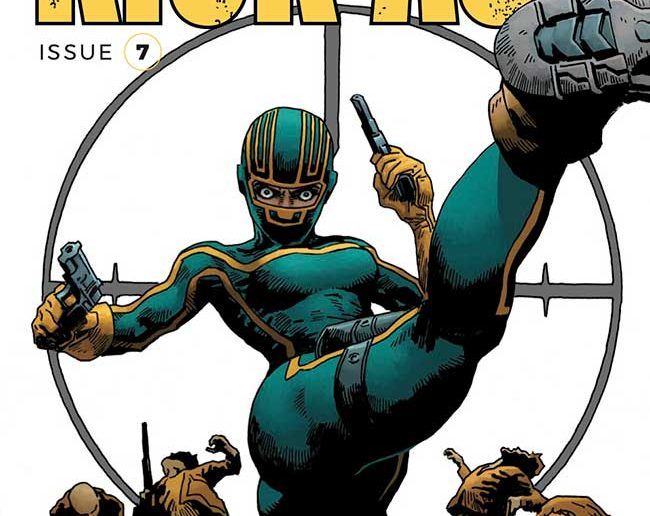 Image Comics has announced that writer Steve Niles and artist Marcelo Frusin will be taking over the creative duties on the Mark Millar, John Romita, Jr. series, Kick-Ass beginning with issue #7. “When we sold Millarworld to Netflix, the one and only downside was not being able to write more Kick-Ass with my new executive role, and so I did the next best thing—I got my favourite writer to continue Patience Lee’s adventures,” said Millar in a press release from Image Comics. “Steve Niles is without question my favourite writer in comics, and I rank 30 Days of Night as my favourite graphic novel of the last 20 years. I’m honoured he’s taken the time to do this and slightly in awe that, like Jeff Lemire on Hit-Girl, he’s already outclassed me on this book. I finally get to enjoy Kick-Ass as a reader!”

In KICK-ASS #7—Kick-Ass has wiped out Hoops Lucero and seized control of his criminal operations, but Violencia’s set to bust out of jail and get his bloody revenge on our favorite superhero.