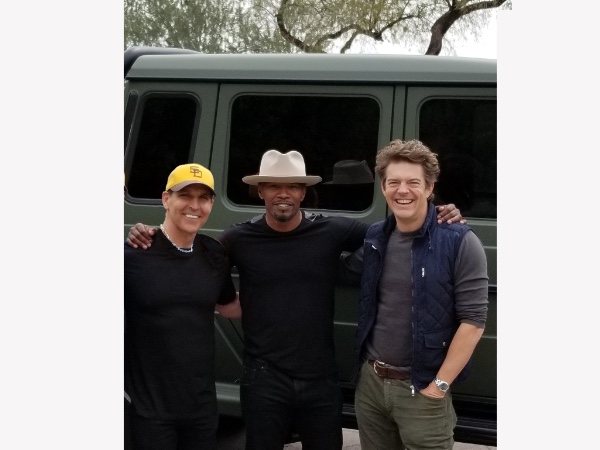 “There are five or six moments where I’m going to need things from my actors, and a couple of them have to come from Jamie, and I’ve seen him deliver them onscreen,” said McFarlane. “He gets into a zone, with body language and a look that basically will say way more than anything I could type on a piece of paper, and this movie is going to need those moments. And in the odd moment where he has to deliver a line that’s short, curt, and has impact, he can do it in a way that makes you go, ‘Whoa, I don’t want to mess with that guy. What a badass.’”

Still no word on a release date, but I’m sure fans are already lining up for tickets.