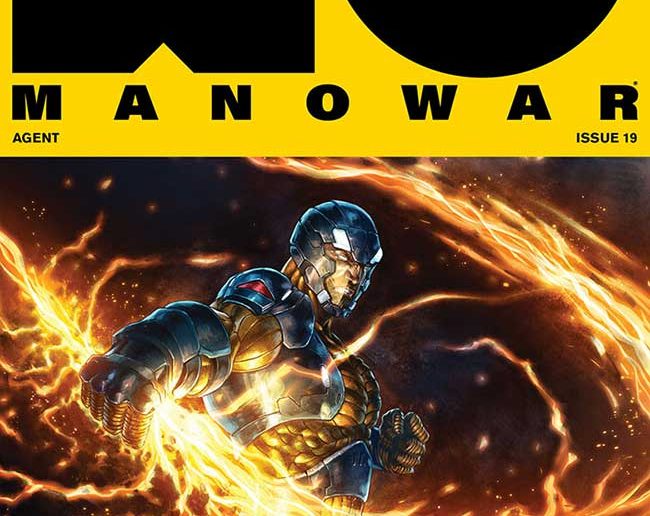 On September 26th, X-O Manowar #19 will kick off the Agent story arc, which sees Aric of Dacia as an operative of the Global Agency for Threat Exclusion.

“After the events in ETERNITY, Divinity came back to Earth and everything reset to a degree,” said writer Matt Kindt in a statement from Valiant Entertainment. “Except Divinity brought some problems back with him…or, more accurately, some problems followed Divinity back home to Earth. We kind of teased this a little bit at the end of ETERNITY but how it manifests itself is going to be pretty nuts. We’re bringing the cosmic to Earth!” 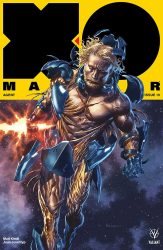 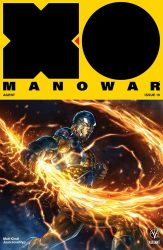 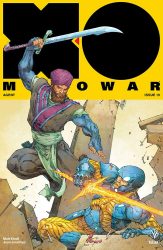