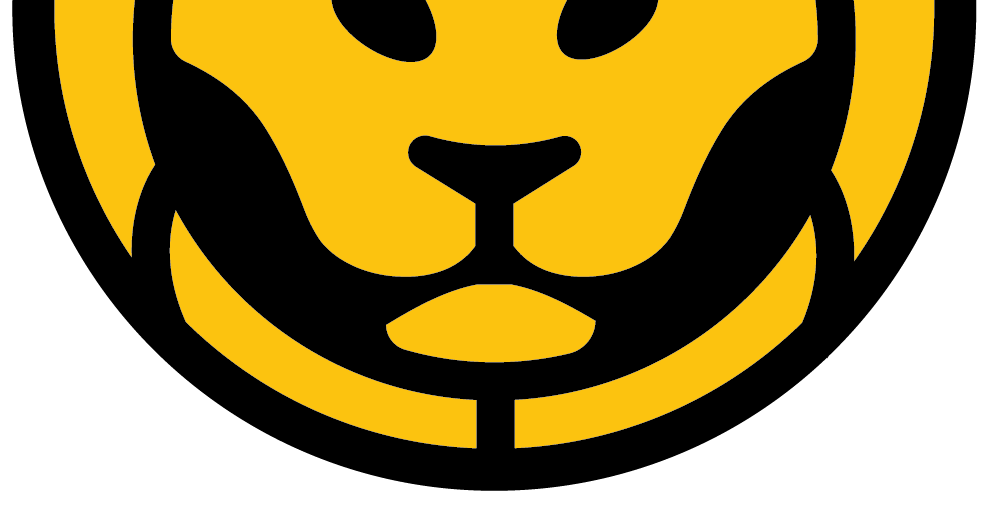 “I’m looking forward to this next step and to a brand-new opportunity to work on great stories, to introduce new generations of kids to the visual storytelling that we love, and to help build happy readers as they grow from their very first books into lifelong fans of comics (and all reading!),” says Carol Burrell, CubHouse executive editor. “Getting to be a part of Lion Forge’s special dedication to inclusivity, authenticity, and opening up the megaphone to a variety of voices is a wonderful creative mission, and I can’t wait to get started.”

“I am so excited that Carol has agreed to join us in this integral role in the Lion Forge editorial group,” says Andrea Colvin, Lion Forge editor in chief. “Carol will be instrumental in building out our children’s book lines, including picture books, early reader comics, and transitional comics for emerging readers. Her wealth of experience in both comics and children’s books and her passion for the company’s core mission of publishing ‘comics for everyone’ make Carol the ideal person, at the ideal time, to take on this pivotal role in our growing company.” Carol M. Burrell is a Glyph Award–nominated New York cartoonist and former editorial director of the Graphic Universe imprint of Lerner Publishing Group, and has also worked as an editor with Houghton Mifflin’s Clarion Books and Abrams ComicArts. Burrell is an alumna of Cornell University, where she majored in classics.

In 2005, she launched her webcomic SPQR Blues (as Klio), a historical drama that takes place in the shadow of Mount Vesuvius, with characters based on the actual inhabitants of the cities of Pompeii and Herculaneum, whose names are known from graffiti, inscriptions, and the records of a notorious (and unresolved) ancient lawsuit. In 2008, she started working at Graphic Universe, before moving on to Abrams ComicArts and Workman Publishing. She is also the translator of several series of French graphic novels for kids.

Before coming to Lion Forge, Andrea Colvin was previously vice president of content, book division, for Andrews McMeel, where she co-founded the AMP! line of middle grade graphic novels; director of publishing operations for Open Road Integrated Media; as well as executive managing editor for Abrams. She served as an adjunct professor in NYU’s Graduate Publishing Program in 2011 and completed the Yale University Publishing Course in 2013.