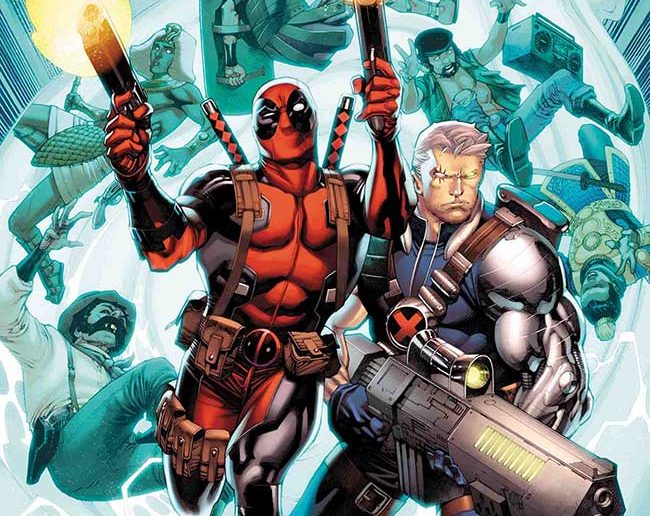 With Deadpool 2 just about to hit theaters, Marvel has announced the upcoming August release of Cable and Deadpool Annual #1 by David F. Walker, Paco Diaz, and others.

Here is how Marvel describes the annual:

When Deadpool is hired to track a woman through time, he assumes it’s your standard, run-of-the-mill rescue mission. But time-hopping villains are no joke, and nothing is ever simple when the Merc With A Mouth is involved! Enter Cable – the only chance Deadpool has of completing his mission without destroying the timestream…or the entire Marvel Universe! Are you down for this annual? Does this hit your needs and wants, or is there something lacking? And if you think it is lacking, what do you want from your Cable and Deadpool Annual?