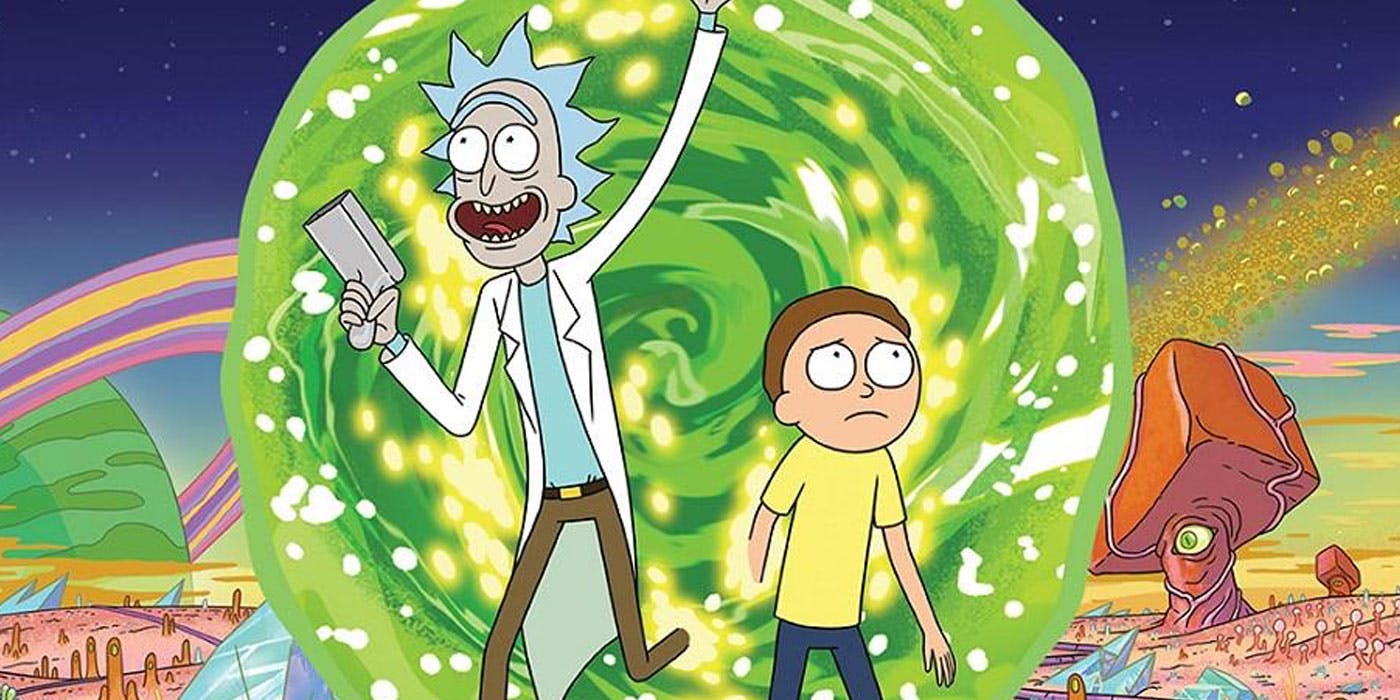 Cartoon Network’s Adult Swim loves Rick and Morty. Fans do too, which is probably why the network ordered 70 episodes of the series from Justin Rolland and Dan Harmon.

While this is a huge announcement for fans of the show, it will be interesting to see how these 70 episodes will be broken down. For the last three seasons, there have only been 10 episodes per season. If Harmon and company continue this practice, we’ll get at least seven more seasons of the show before this contract is up.

The other interesting thing about this announcement was the lack of an update when the fourth season would begin.

I know there are many of you that love Rick and Morty, and many of you who loath the show with a passion. I would really like to get your reactions in the comment section below.