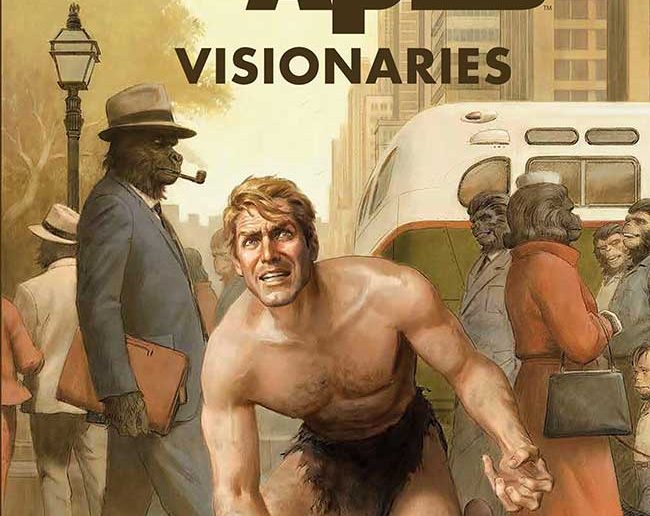 BOOM! Studios and 20th Century Fox are releasing Planet of the Apes: Visionaries, a new original graphic novel, based on a script from Rod Serling – yes, THAT Rod Serling. While the graphic novel doesn’t arrive until August, we have a super-sized sneak peek today.

The first Planet of The Apes (1968) film is an adaptation of the French novel La Planète des Singes. On the road to making the landmark science-fiction classic, 20th Century Fox commissioned Rod Serling to adapt the source material. However, Serling’s first draft was drastically revised before filming the version of the film that the one the world has come to know and love.

“Fans all over the world have wanted to experience Rod Serling’s original Planet of The Apes and this graphic novel is an incredible realization of that vision,” said Dafna Pleban, Senior Editor, BOOM! Studios. “Dana Gould and Chad Lewis have brought a new dimension to the story you only think you know, delivering a timely, ambitious and unflinching original graphic novel perfect for every reader, whether a long time fan or new to these characters.” 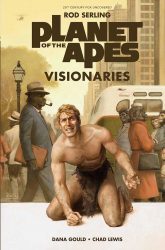 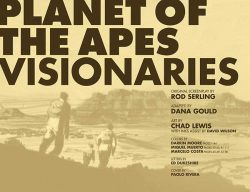 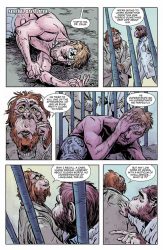 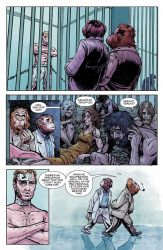 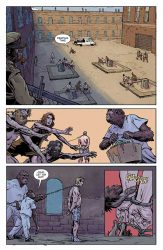 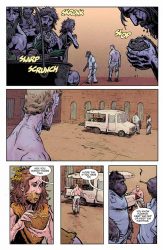 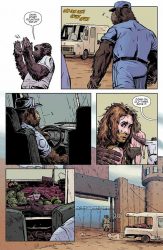 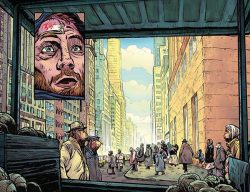 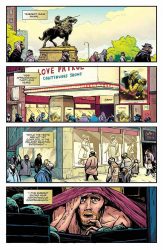 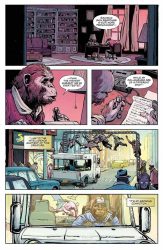 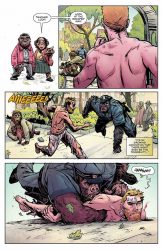 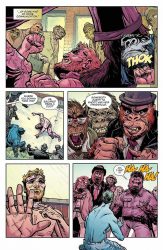 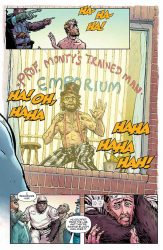 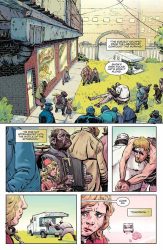 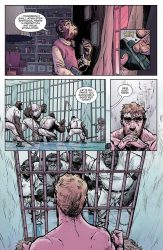 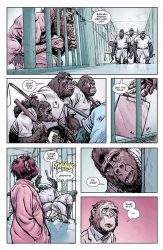 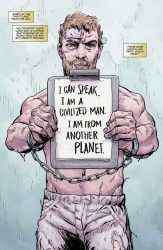 This looks really good, Dear Spoilerites. I think this may be one of the best book coming out in August, and I can’t wait to read the rest of this graphic novel.