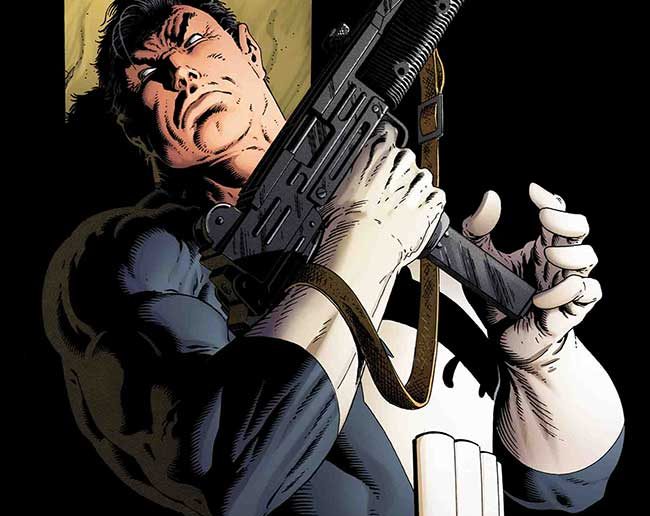 The Punisher is getting a new series launch in August from writer Matthew Rosenberg and artist Riccardo Burchielli. Today, Marvel has revealed the Mike Zeck variant cover, and it looks great.

PUNISHER #1
Written by MATTHEW ROSENBERG
Art by RICCARDO BURCHIELLI
Cover by GREG SMALLWOOD
PUNISHER #1 ZECK REMASTERED VARIANT
On Sale 8/8/18
The Punisher no longer has the War Machine armor, but he’s retained his newly acquired taste for the big game…and he’s hungry for more. Check out a new remastered variant cover by Mike Zeck with colors by Richard Isanove, and don’t miss PUNISHER #1, in comic shops this August!