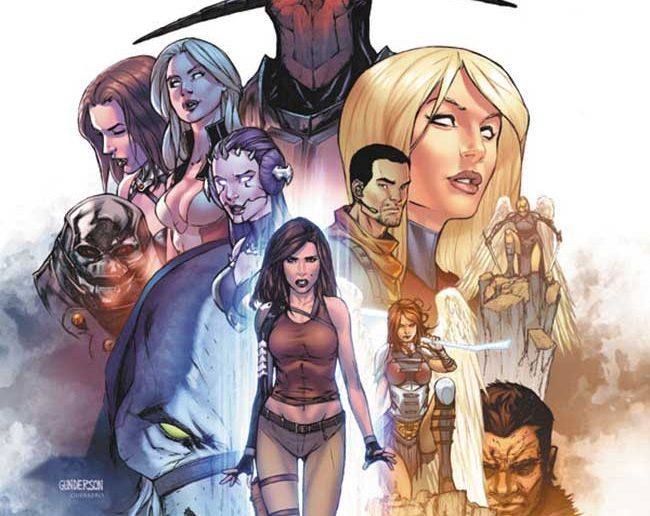 In the future, technology continues to dominate every aspect of civilization and nowhere is it more on display than the city of New Sheng, a vast metropolis where those with means live high amongst the lights and those without wallow in the shadows below. In his desperate struggle to reach a better life, a young fighter named Zihao has sacrificed his body in the ring and now prepares to pay an even bigger price in order to battle in the main arena with the elite cybernetically-enhanced warriors. But will seeing another lost soul from his past make his climb easier or harder? 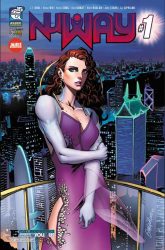 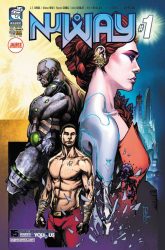 The U.S. has spent several years embroiled in a conflict with the invading forces of China. In the war zone of the American Southwest, small bands of freedom fighters have formed to help guide refugees away from the destruction. Isabel Vasquez, known to her squad as “Delphi”, has been leading rescue missions inside the combat zone for years. Escorting those displaced from the war has fueled her faith that she is making a difference. But now that faith is increasingly tested by reoccurring nightmares of a coming apocalypse. She fears the war is only the beginning of a great threat…one that promises to bring humanity to the brink of extinction!  Unbeknownst to Delphi, a band of renegade angels has fled Heaven seeking a new refuge. The Earth has become their new home, where they view humanity as a plague that must be purged. As their path forges ahead toward global genocide, it is yet to be decided if Delphi and her growing visions of a global Armageddon can help stop them in time. 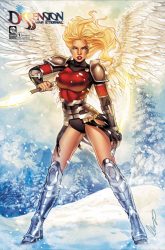 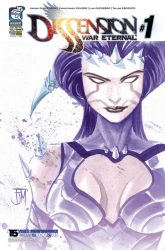 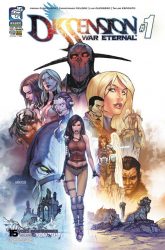 Both of these sound very interesting to me. What about you? Which of these two books are you most interested in reading in July?