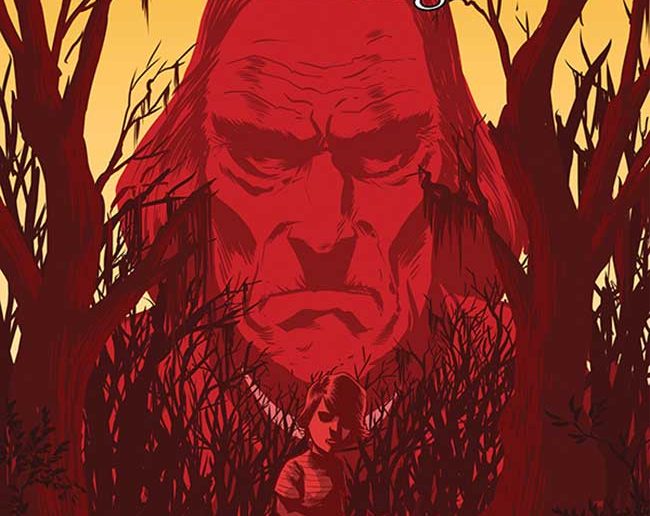 TWELVE DEVILS DANCING hits all the right notes of a frightening and entertaining cat-and-mouse thriller. When Agent Cooper retired from the FBI with a terminal condition, he was hailed as a hero for his role in solving the gruesome “Crypto Killer” murders. But when the real Crypto Killer emerges from the shadows to taunt him years later, Cooper must confront his past with new clues to solve the case in the little time he has left. The only complication? He has to protect Aisha Miller, a potential target for the Crypto Killer. Aisha is the smartest person (and smartest mouth) in any room. It’s Breaking Bad meets The Following as Cooper and Miller race against the clock to finally bring the real serial murderer to justice. 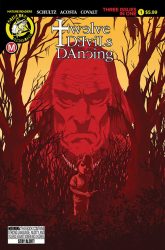 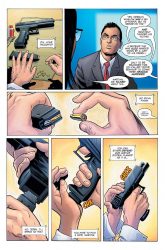 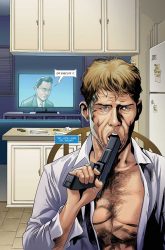 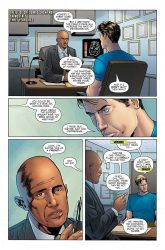 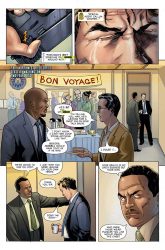 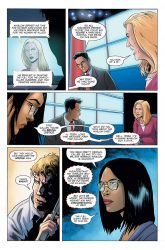 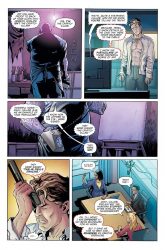 Twelve Devils Dancing #1 is scheduled to arrive in stores on July 11, 2018, and will definitely have a mature readers tag attached to it.