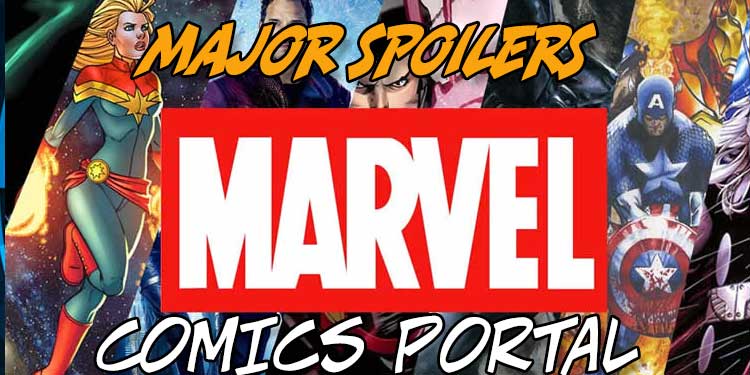 Last time, I talked about how filmmaker James Cameron was hoping there would be “Avengers Fatigue,” meaning people would eventually tire of what he considered repetitive storylines.

Well, “Avengers Fatigue” didn’t happen this past weekend – in fact, far from it!

THE BIGGEST MONEY-MAKING MOVIE OF ALL TIME? According to CNN Media, Avengers Infinity War  was the biggest money-making movie of all time, both in the US and the rest of the world. And that was without China, who have to wait two weeks more to see the film.

Around the globe, Infinity War took in about $650 million, which included an estimated $250 million in the States. Worldwide, it passed The Fate of the Furious, which had raked in $541 million, and in the U.S., it outpaced Star Wars: The Force Awakens, which had collected $248 million.

Only time will tell if this movie will outdo all movies in other areas as well, but it sure looks pretty likely to happen at this point!

This makes 9 out of the top 10 opening movie weekends happening for Disney properties. The House of Mouse rules! Going into this weekend, overall movie income was down 3 percent. Thanks to Infinity War, that number is 3 percent above last year.

WHY DID IT DO SO WELL?

Of course, movie studios around the world are once again perusing comic books in an attempt to bring in even a portion of that kind of success. Expect to see more, not fewer comic-book films in the near future. Sorry, Mr. Cameron, though not really!

What Marvel did was make sure just about every popular character from their previous films was there to be seen. I still wonder if it was enough screen time to make fans happy, but we’ll see if that’s true next weekend. If the film doesn’t drop 50 percent or more at the box office, that means second viewings are keeping the cash registers ringing.

A lot of people I talk with online were also saying a big reason this movie did so well was because it made a movie out of a popular comics storyline. I’ve lost track of how many Infinity Gem stories Marvel has made over the past decade or so. Word of mouth obviously helped, as comics fans turned out to see how well this story was adapted to the big screen.

From what I hear, the name of the next Avengers film has been released, and it will be called Avengers Endgame. We’ll see if that holds true since I doubt Marvel Studios will want people to think that movie is the end of the franchise.

WILL THIS HELP THE COMICS, OTHER MARVEL FILMS? Now the big debate focuses on the impact the film will have on Marvel’s other comics and films. After all, they had just about every well-known hero in Infinity War. I doubt they can afford to do that with too many more movies moving forward.

Then, too, Marvel’s reworking its comics lines, as we’ve recently heard. I’ve been reading comments from fans who have been saying that there’s no point in buying the monthly comics any longer since the best stories will be turned into movies. And these people prefer movies, anyway!

I don’t believe that’s going to happen. After all, as I’ve mentioned in this column before, the comics are the perfect trial grounds for storylines. If something is popular with fans, well, it’ll be turned into a movie. If not, that’ll be the last time we read it.

But even Marvel can afford to publish only so many comics that lose money before they have to examine whether it’s worth it. The current revamp of their books indicates that!

Personally, I still think Marvel will keep making comics for the foreseeable future. As far as the films focusing on lesser-known characters, that is something that the numbers will dictate. If Ant-Man and the Wasp plummets and burns at the box office, well, I wouldn’t expect to see any more of those movies. I expect Marvel will do some testing as to just how much money their “other” characters can attract before embarking on making, say, a Namor film.

NEXT WEEKEND WILL TELL THE TALE As I previously mentioned, if Infinity War drops more than 50 percent next weekend, it’ll be interesting to see just how Marvel Studios proceeds after Endgame. If it doesn’t drop that much, I think Marvel will have carte blanche when it comes to future filmmaking.

Again, I’m happy to see Marvel doing well because that means other comics properties will at the very least be given a look at. However, I used to stand in line every time Pixar would release a new movie, and look how far they’ve fallen! I haven’t seen the last four or five of their films yet!

What do you think? Will Marvel Studios need to continue turning out Avengers movies to keep making money? Or will they give support to other Marvel characters who get the chance to star on the big screen? Will all this help other comics properties appear on TV and in theaters? Whatever your opinion, be sure to share it in the space below!