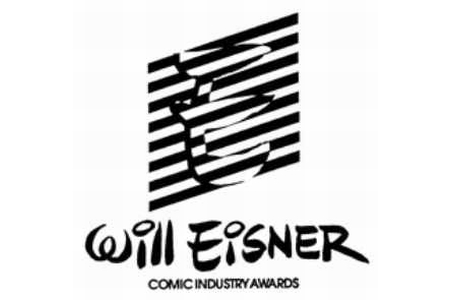 Yesterday, the nominees for the 2018 Will Eisner awards were announced, and the list is populated with some really great creators, publishers, and books.

Best Publication for Early Readers (up to age 8)

Best Adaptation from Another Medium