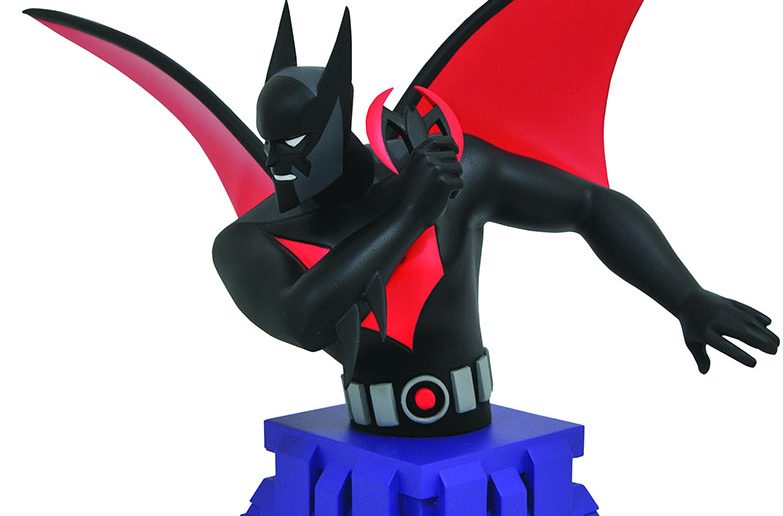 Wonder Woman (item #NOV172426) leads the charge, blocking bullets with her magic bracelets, atop a pedestal base styled after the Justice League’s Watchtower space station. 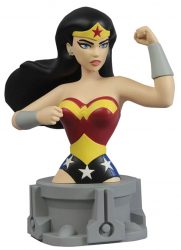 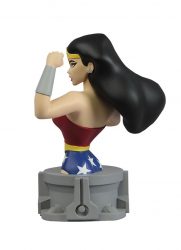 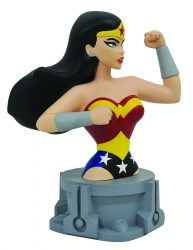 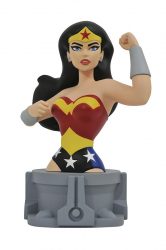 Next, villains Clayface (#DEC172270) and Killer Croc (#JAN182370) team up to wreak havoc as a pair of oversized busts, sitting on diorama bases based on the art-deco architecture of Batman: The Animated Series. 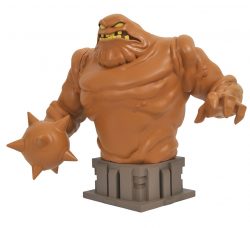 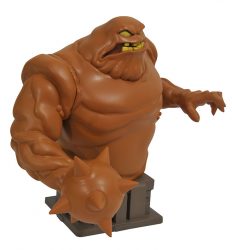 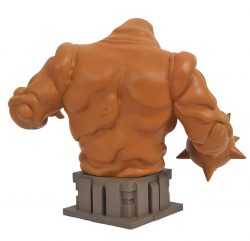 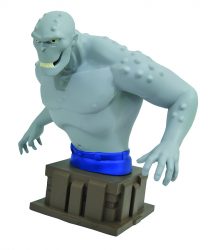 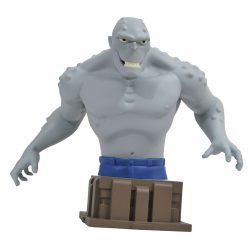 Finally, Terry McGinnis, the future Batman of Batman Beyond (#NOV172427), comes back in a new pose, with wings extended, Batarang at the ready, and a base that references the angular buildings of the future Gotham City! 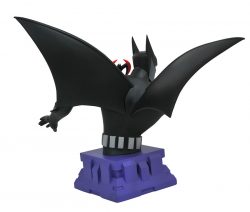 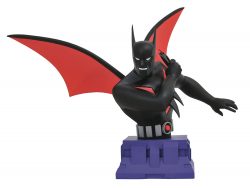 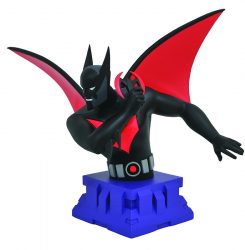 Each bust is six-inches tall, and are limited to 3,000 pieces. So, if you want one, you need to get to your local comic shop as soon as possible.