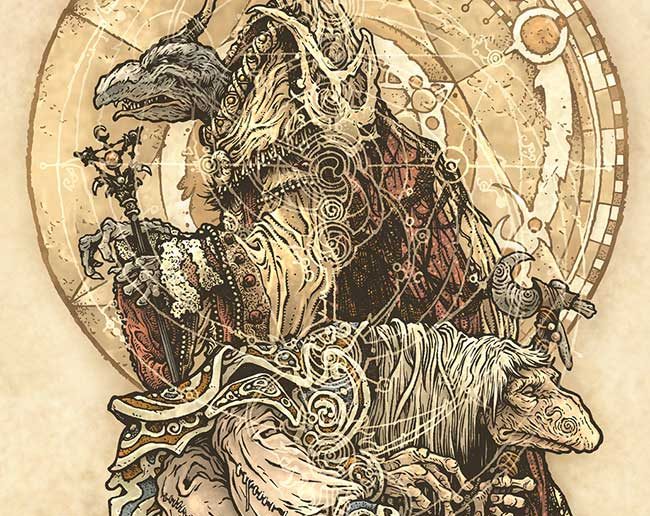 Jim Henson’s Beneath the Dark Crystal is written by Adam Smith, who wrote Jim Henson’s Labyrinth 2017 Special, with art by Alexandria Huntington.

Kensho arrives at the Crystal Castle where he was once a lowly acolyte and is asked to accept the responsibility as leader of Thra. But he will have to rectify sins of the past before he can decide if he – or anyone – is fit to rule. Meanwhile, the realm of Mithra is being rebuilt by the newly-crowned Ember Queen Thurma, whose own quest to decide the future of her land is thrown into question when another Fireling makes a claim as the true heir to the throne.

“The Dark Crystal is undeniably about wonder and hope, a fantastical world to be explored and saved from evil,” said writer Adam Smith in a press release from BOOM! Studios. “In Beneath the Dark Crystal, we’re so excited to continue that exploration to the world beneath Thra, Mithra. The Jim Henson Company has always told undeniably human stories wrapped in magic and mysticism, and we hope that readers will not just join us, but connect in some way, to a new world of hope and wonder. The next stage of Thurma and Kensho’s relationship is a very human story, just with Firelings, Gelfling, and a very powerful Light.” 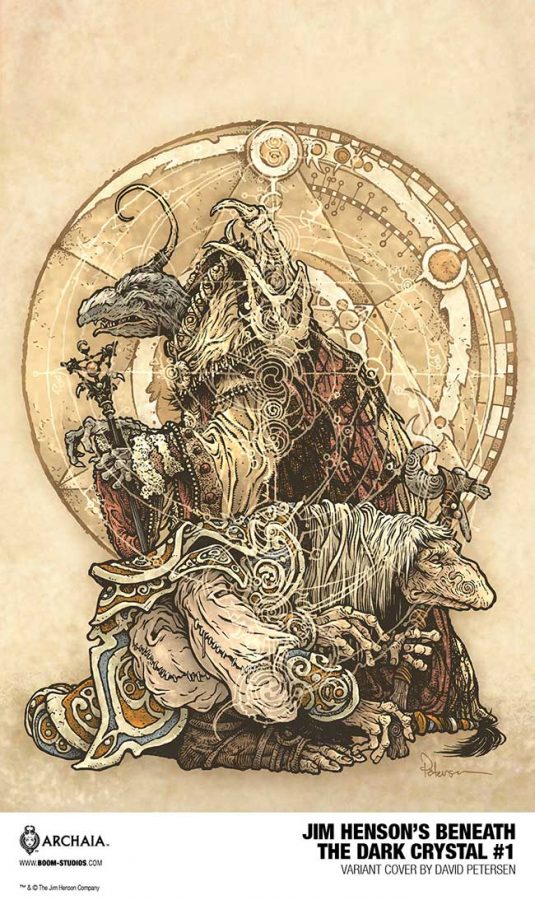 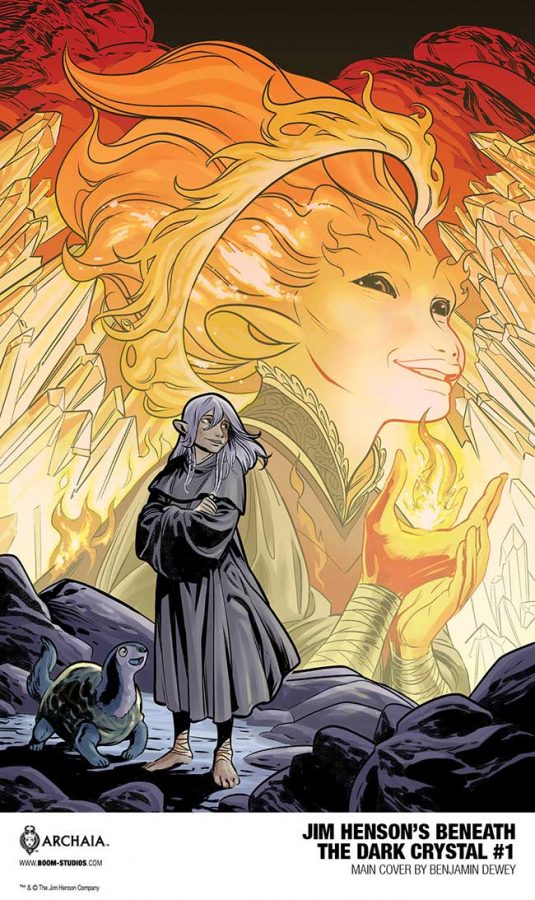 BOOM! Studios and the Jim Henson company continue to weave an incredible mythos about the world of The Dark Crystal, and though this title reminds me of Beneath the Planet of the Apes, I doubt the ending of this Dark Crystal story will have the same ending.

For those Spoilerites who have been reading the Dark Crystal series from BOOM! how is it? Does it work for you?