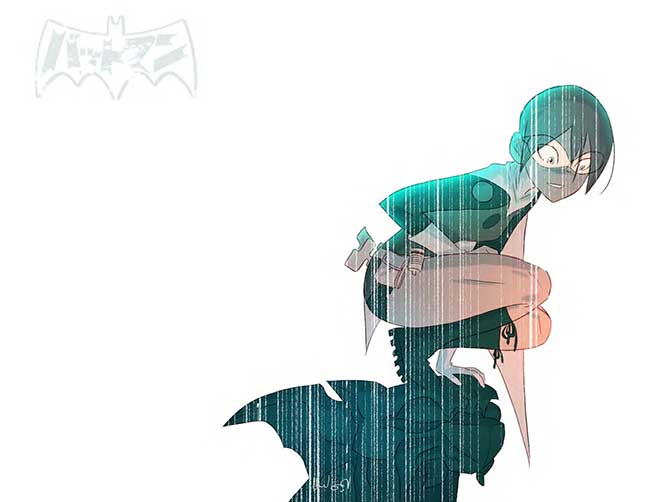 Amongst the planned releases from the legendary writer/artist is a forthcoming graphic novel starring Carrie Kelley, whom Miller created for the genre-defining series BATMAN: THE DARK KNIGHT RETURNS. Marking Miller’s first-ever foray into storytelling for young readers, the new graphic novel will feature illustrations by artist Ben Caldwell (PREZ). 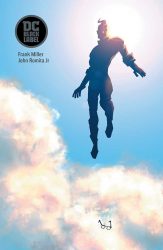 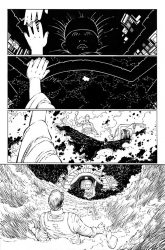 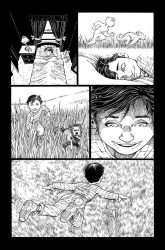 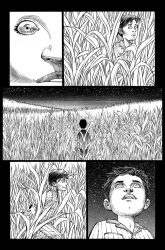 “Frank is a creative force in this industry, not just with a transformative take on iconic characters like Superman and Batman, but also by tackling the young reader genre,” says DC Publisher Dan DiDio. “He is an icon. As a publisher, I’m thrilled—as a fan, I’m even more excited.”

“Frank Miller is an absolute visionary,” says DC Publisher Jim Lee. “He continues to push the boundaries of storytelling, and I can’t wait for a new generation of fans to meet Carrie Kelley. Joining Frank as a collaborator on Carrie Kelley is one of my favorite artists–Ben Caldwell, a singular talent who brings his stylized, clean line and rock solid, playful storytelling to this project. We couldn’t ask for a better creative team.”

In addition to the above two books, Miller will pen three additional upcoming projects yet to be announced.

“I am psyched to continue my partnership with DC,” explains Miller. “Developing the Carrie Kelley project and SUPERMAN: YEAR ONE with Dan and Jim has been a dream. It’s thrilling to have Carrie Kelley take center stage for the first time, and the energy that Ben is bringing to her is new and different—it’s incredible to see. It’s also a lot of fun working alongside John on SUPERMAN: YEAR ONE, this project is a childhood dream come true for me.”