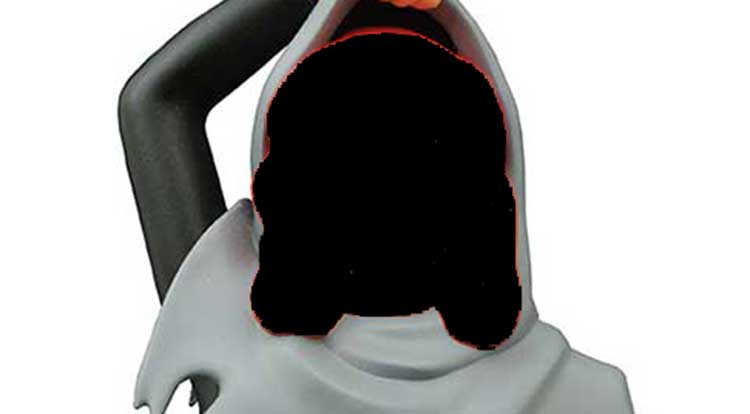 If you haven’t seen Batman: Mask of the Phantasm, you are in for a treat of a movie. The big reveal isn’t a huge surprise, but Diamond Select Toys has pulled the mask back in a new resin bust arriving later this year.

Who is the Phantasm? That was the mystery in the feature film Batman: Mask of the Phantasm, which spun out the television hit Batman: The Animated Series. Depicting the Phantasm dramatically removing the distinctive mask from the film.