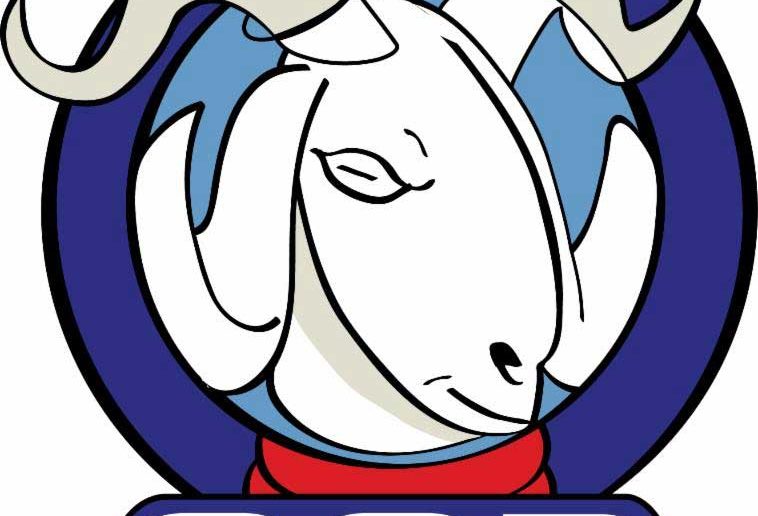 Space Goat Productions has announced the promotions and additions of key personnel to their executive team. The changes are needed to handle the current growth of the company and expansion into markets beyond comic books and graphic novels.

Founder Shon C. Bury will remain as CEO and Publisher of Space Goat Productions. He will continue to oversee daily operations, financials, and growth of the company.

Keith Champagne will be joining the team as Editor-In-Chief. Keith is a comic book industry survivor and veteran creator/writer/inker/artist best known for his work at DC Comics on titles such as Green Lantern, JSA, and Superman as well as creator-owned titles The Mighty, Armor X, Death Valley and the upcoming The Switch: Electricia. He’s a 1994 graduate of the Joe Kubert School and former COO of Sabrage Entertainment.

“I’m excited to begin working with Shon and the rest of the talented crew at Space Goat to help ramp up their publishing plans and also to broaden and strengthen SGP’s relationships across the freelance comics community,” said Champagne. “With their upcoming slate of board games, comic books, and merchandise based on licenses like Evil Dead 2, The Howling and, The Terminator, it’s a tremendous time to join the team; and the stuff that hasn’t been announced yet is even more exciting! It’s a genuine honor to be involved in bringing this stuff to life.”

Recently hired Director of Business Development, Steve May, will take on the title of VP of Sales and Marketing. The new title more aptly describes the duties May has been overseeing since joining the company in the fall of 2017.

Jacob Bascle has been promoted to Production Manager for Space Goat. Bascle has been wearing many hats since joining SGP and this official title reflects his broad range of duties for the comic books, board games, and apparel business lines.

The company earlier announced the addition of Michael Murphey as Lead Game Designer. Murphey will be overseeing the completion of both the Evil Dead 2 and Terminator board games as well as future licensed and original projects.

MORE ABOUT SPACE GOAT PRODUCTIONS:
Created in 2006, Space Goat Productions has 150 years of combined experience producing comic books, tabletop games, video games, commercial art, and concept design. They have worked on global brands and produced commercial art with Blizzard Entertainment, Riot Games, Marvel Comics, DC Entertainment, Disney Interactive, Nike, Universal City, Penguin, Capstone, Scholastic, and more. Space Goat is the publisher of the Evil Dead 2 and The Howling comic books along with their line of Backpack Editions, graphic novels designed to fit in the backpacks of a diverse readership. Their new tabletop game division, Space Goat Play, launched with the Evil Dead 2, Terminator, and The Howling board games to critical acclaim. The Evil Dead campaign is the highest funded horror game on Kickstarter. For more information please visit www.spacegoatpublishing.com, www.merchgoat.com, and on Facebook at www.facebook.com/spacegoatpublishing.