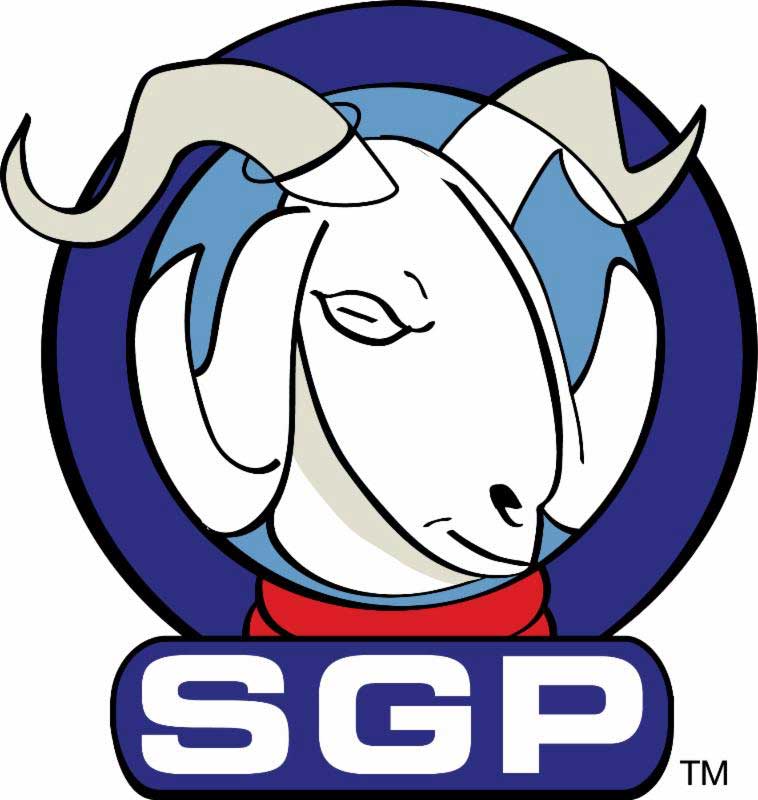 Space Goat Productions has announced that Michael Murphey, CEO and founder of PlayGrim Games and iVerse Media, has joined the company as Lead Game Designer and Production Manager. Murphey is a well-respected industry veteran and entrepreneur in both the digital comic book and board game markets.
“Murphey is the real deal,” said CEO and Founder, Shon C. Bury. “It’s hard to find people as passionate about our goals here at Space Goat as I am. Michael is a breath of fresh air and a welcomed addition to our family.”
“I’m very excited to come aboard Space Goat,” said Murphey. “I’ve been a fan of both Evil Dead and Terminator for quite some time, so the chance to work with both properties in a board game setting was quite appealing to me. The future is bright for Space Goat and I’m looking forward to being a part of the team while continuing my CEO duties at iVerse Media and PlayGrim.”
Murphey will oversee the final production stages of both the Evil Dead 2 and The Terminator board games. Additionally, Murphey will be instrumental in future Space Goat Productions game launches, including The Howling, and other licensed and original properties.
MORE ABOUT SPACE GOAT PRODUCTIONS:
Created in 2006, Space Goat Productions has 150 years of combined experience producing comic books, tabletop games, video games, commercial art, and concept design. They have worked on global brands and produced commercial art with Blizzard Entertainment, Riot Games, Marvel Comics, DC Entertainment, Disney Interactive, Nike, Universal City, Penguin, Capstone, Scholastic, and more. Space Goat is the publisher of the Evil Dead 2 and The Howling comic books along with their line of Backpack Editions, graphic novels designed to fit in the backpacks of a diverse readership. Their new tabletop game division, Space Goat Play, launched with the Evil Dead 2, Terminator, and The Howling board games to critical acclaim. The Evil Dead campaign is the highest funded horror game on Kickstarter. For more information please visit www.spacegoatpublishing.com, www.merchgoat.com, and on Facebook at www.facebook.com/spacegoatpublishing. For more information or interview opportunities, please email info@spacegoatproductions.com
business iverse michael murphey Press Release Space Goat Productions
Share. Facebook Twitter Pinterest LinkedIn Tumblr Email
Previous Article[Preview] Toyetica #6
Next Article [Solicitations] Marvel announces a fresh start