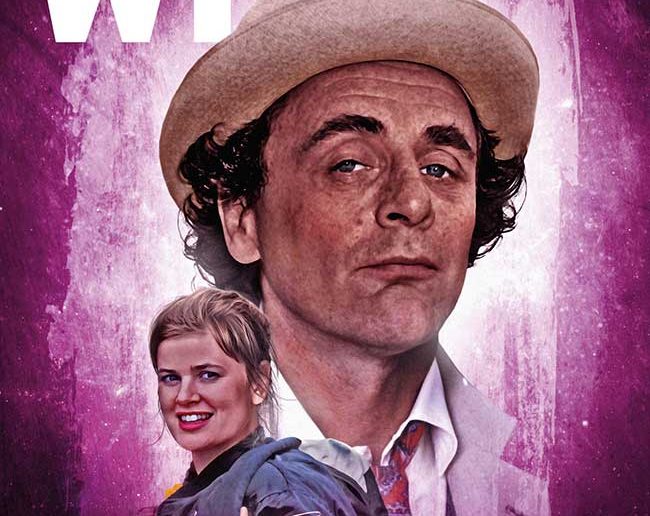 [Solicitations] Titan Comics to continue the adventures of the Seventh Doctor

The new series kicks off in June as Andrew Cartmel, Ben Aaronovitch, Christopher Jones and Marc Lesko, bring us this four-issue mini-series.

In Titan Comics’ new mini-series, an unknown alien intelligence in orbit around the Earth. Astronauts under attack. A terrifying, mysterious landing in the Australian interior. The future of the world itself at stake. Counter Measures activated. The Seventh Doctor and Ace are slap bang in the middle of it all! This is OPERATION VOLCANO!

The covers feature likenesses of Sylvester McCoy who played the Doctor from 1987 to 1989. 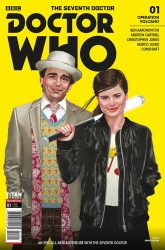 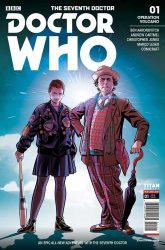 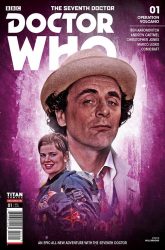 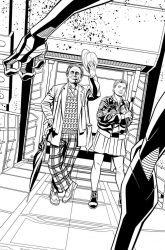