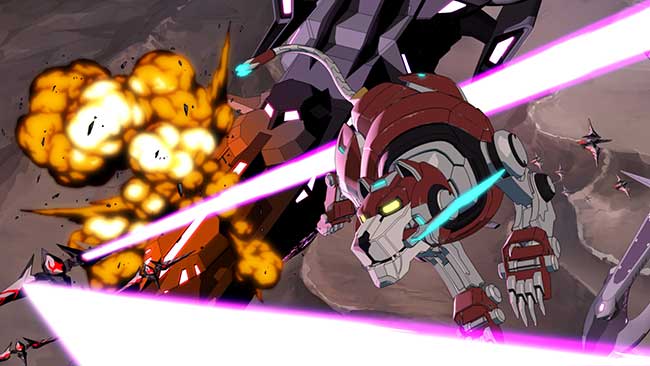 On March 2nd, 2018, Netflix will release the fifth season of Voltron: Legendary Defender on its streaming service. The company has released a new trailer for the upcoming season.

Shocked by Prince Lotor coming to their rescue in the fight against the evil witch Haggar, the Paladins struggle with whether or not they can really trust him. Though suspicious, Team Voltron is able to liberate more rebels with the aid of Lotor’s intel. Just as things start to look hopeful, Zarkon strikes, resulting in a shocking chain of events.

The looming question remains: Can Lotor be trusted? Tensions rise among the paladins as they struggle to answer that question. Get ready for many twists and …

There will be six episodes in the new season.