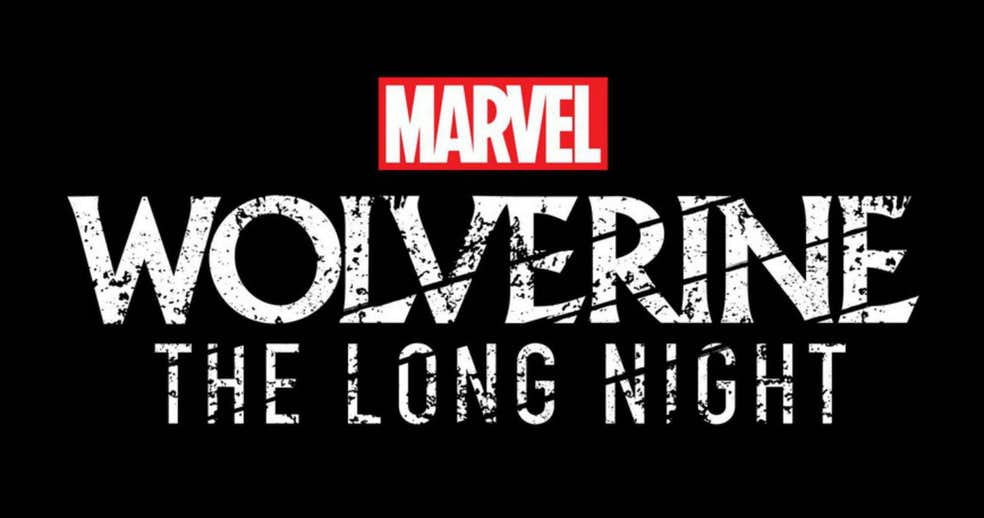 The first trailer for Marvel’s first-ever scripted podcast has arrived to promote the upcoming 10-episode series that kicks off in March.

Unfortunately, Stitcher isn’t letting anyone embed the video off of its site, but Marvel Entertainment has posted the audio on its YouTube Channel.

In this scripted podcast, Special Agents Sally Pierce and Tad Marshall investigate a series of mysterious deaths in the seaside town of Burns, Alaska, follow…

The “Wolverine: The Long Night” story is a captivating hybrid of mystery and the larger-scale fantasy of the Marvel Universe. It follows agents Sally Pierce (Celia Keenan-Bolger) and Tad Marshall (Ato Essandoh) as they arrive in the fictional town of Burns, Alaska, to investigate a series of murders and quickly discover the town lives in fear of a serial killer. The agents team up with deputy Bobby Reid (Andrew Keenan-Bolger) to investigate their main suspect, Logan (Richard Armitage). Their search leads them on a fox hunt through the mysterious and corrupt town.

The other surprising thing about this podcast is it is a Stitcher Premium podcast, which means you need to drop $4.99/month to enjoy this series about the Wolverine. Considering Stitcher Premium gives you access to commercial-free podcasts, the fee isn’t that high, especially when you consider it is in the same space as our own Major Spoilers Patreon membership, that nets you a bunch of bonus content and premium shows as well.

Wolverine: The Long Night is scheduled to launch on March 12, 2018.