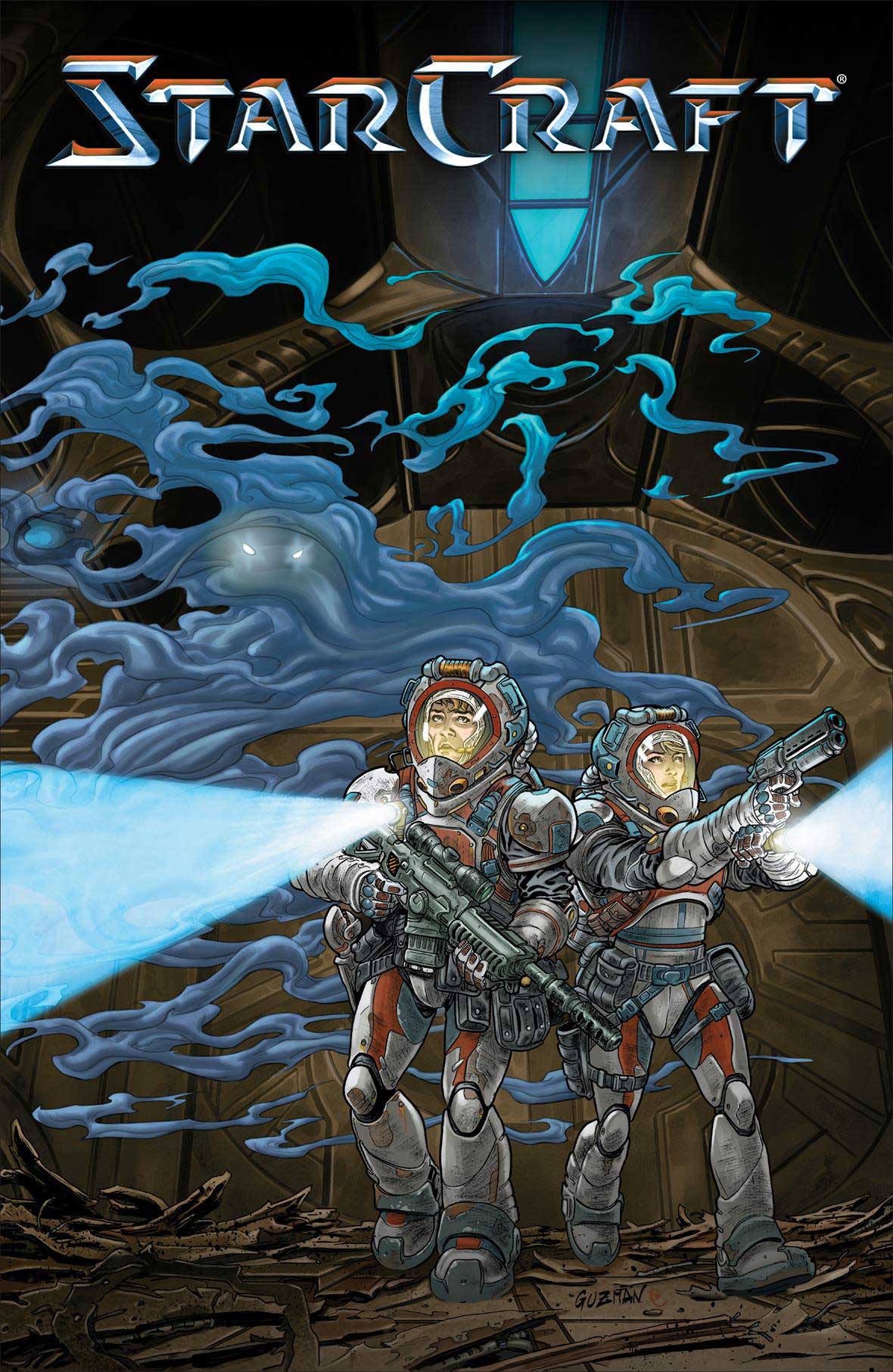 Dark Horse is keeping it alive by announcing a new StarCraft mini-series in a deal between the publisher and Blizzard Entertainment.

The four-issue mini-series is scheduled to launch on July 25, 2018, and follows a group of scavengers who hope to pull off a big mission.

Writer Jody Houser (Mother Panic, Faith) and artist Gabriel Guzmán (Star Wars) join forces for StarCraft: Scavengers, a new comic series further exploring the expansive universe of Blizzard’s acclaimed science-fiction real-time strategy game series. In StarCraft: Scavengers, a group of terrans hopes to pull off the job of their lifetimes: pillaging a derelict protoss ship in a decaying orbit above an uninhabited planet. The scavengers’ dangerous mission is seen from the point of view of a young, inexperienced engineer. The team must scavenge the ship’s priceless tech before it burns up in the planet’s atmosphere, but can they beat the clock and avoid being busted by Dominion police forces? StarCraft: Scavengers is based on the video game series from Blizzard Entertainment, which was released in 1998, and continues to be a major player around the world.