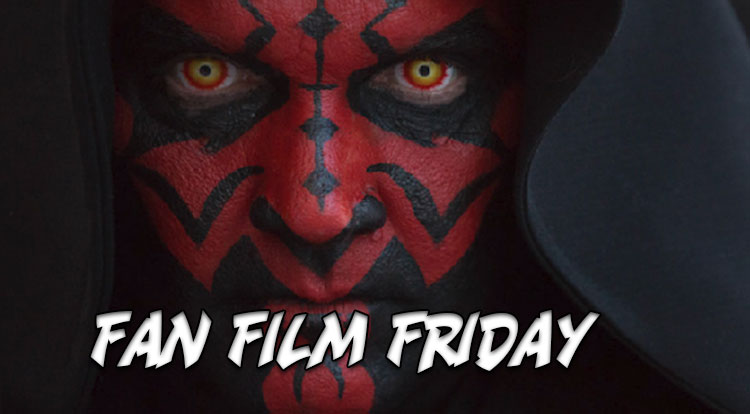 This week’s Fan Film Friday presents another Star Wars fan film. This time it is from director Shawn Bu, and we get to see Darth Maul in a time when his Sith training is almost complete.

Considering his fate in Star Wars Episode I: The Phantom Menace, he probably could have used a bit more training.

Why are there so many Star Wars fan films? Well, Star Wars is a beloved franchise, and George Lucas not only welcomed but encouraged fan films to be made. Fortunately, Disney and Lucasfilm are allowing fans to continue to make fan films, which is good for all of us.

The creators of the fan film even made a behind the scenes video showing off their post-production skills.