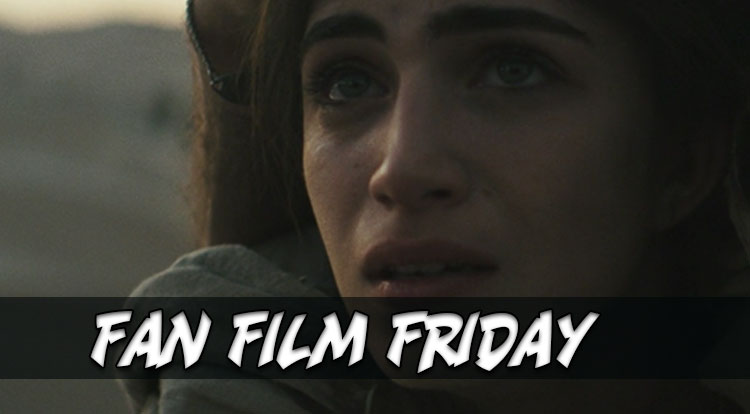 Ah, the Fan Film, the blessing and bane of every movie studio IP. There are hundreds of thousands of fan films created every year, and while many of them aren’t worthy of our attention, Kara (An Unofficial Star Wars Film) from 2016 is definitely worth the seven minutes of your life it will take to watch this mini-masterpiece.

What did you think? Is this worthy to be part of the Star Wars Universe, or did it succumb to the same problems that hindered A New Hope? Use the comment section below to share your reactions to this fan film from writer/director Joe Sill, and producer Westin Ray.

Do you have a fantastic fan film that you have seen recently? Drop us a note, and it might appear as a future Fan Film Friday entry.